It is barely three days before hundreds of experienced and budding athletes clash again at the Eldoret City Marathon this Sunday.

By yesterday, over 500 athletes had registered ahead of the race expected to electrify Eldoret, the City of Champions.

The race’s nerve centre; the historic Eldoret Sports Club, was increasingly becoming busy as preparation for the race entered the homestretch.

The Local Organising Committee chaired by its chairman Andrew Chelogoi said there would be no room for mistakes in this edition, which has attracted athletes from more than 15 countries.

A number of athletes flocked several registration points, including the Eldoret Sports Club, hours ahead of the closure of the registration today.

Nandi County government has sponsored 100 top athletes as it seeks to produce a winner who will walk home with Sh3.5 million cash prize.

Last year, more than 1,000 athletes registered, with a majority of participants registering in the last two days.

At least 20,000 athletics enthusiasts from the North Rift region are expected at the TAC Centre Grounds, next to the finish line.

Security apparatus said adequate crowd control measures have been put in place to ensure safety and smooth operation at the finish, where huge numbers of fans gather to cheer top performers.

Tanui, a two-time Boston Marathon winner, said athletes who registered early are already picking their BIB numbers in readiness for a thrilling race.

“The registration is closing officially on Thursday, April 7 as earlier planned. We will be having a number of visitors ahead of the marathon,” Tanui said.

The race’s technical team said all was set for the marathon that will bring Eldoret to a standstill.

“We had a successful marking of the course last Sunday, and we assure participants that the route is ready.

“We are now doing the final touches at the start at the University of Eldoret and the finish line,” Joe Chemuren, a member of the technical committee, said.

He said all the race’s logistical arrangements were almost complete by yesterday.

Chemuren said a list of technical officials who will take charge of crucial aspects of the marathon has been finalised, and that the team will undergo a thorough briefing.

Chelogoi, the race chairman, thanked sponsors of this year’s edition. 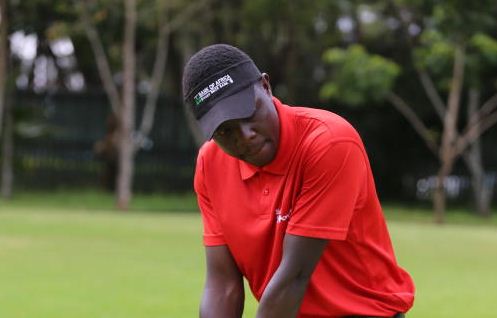 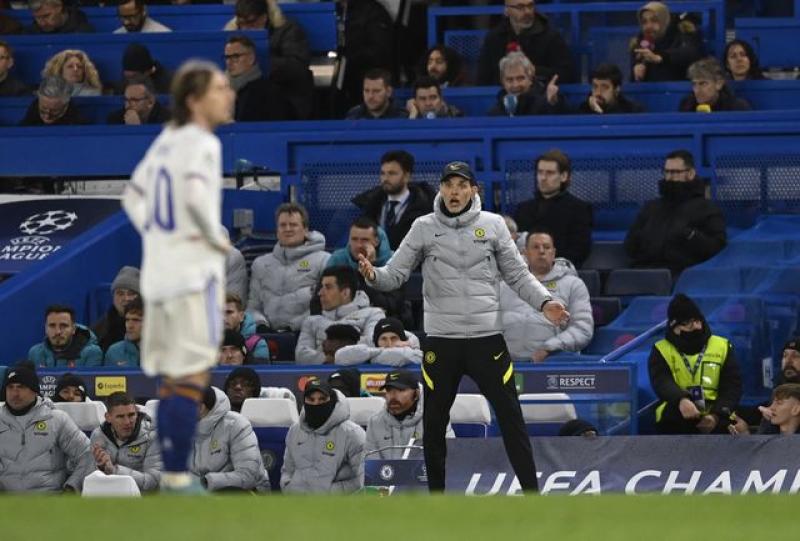 By Jonathan Komen 11 days ago
Athletics
No major upsets as stars race to impressive times
.