Nyanza region champions who are making their first appearance in the national games on Friday registered mixed results after losing and winning one game at the National Secondary School basketball games currently going on at Nakuru Boy’s High School in Nakuru County.

Onjiko Boys who made history two weeks ago after dethroning five-time East Africa basketball champions Maseno School during the county games began the games with a statement 126-06 win over Wajir Boys from North Eastern.

Their giant scoreline of intent did not however shock Nairobi Region giants Dagoretti Mixed High School who silenced the Jospeh Were-led Kisumu champions 70-45.

Western region’s Friend School Kamusinga on the other hand saw off Dagoretti 53-51 in their first match.

These results now leave the group wide open with either of the trio of Onjiko, Dagoretti and Kamusinga all fighting to avoid the drop. The top two qualified teams might however be decided on points difference if each school manages to register two wins each.

Meanwhile, newcomers Dr Aggrey High School of Taita Taveta County is the first boys’ team to glide into the semifinals.

The giant slayers who knocked out former champions Kaya Tiwi alongside basketball giants Kenyatta Mwatate High School and Timbila High School during the Coast Region games kicked off their debut with two important wins in their Group B. 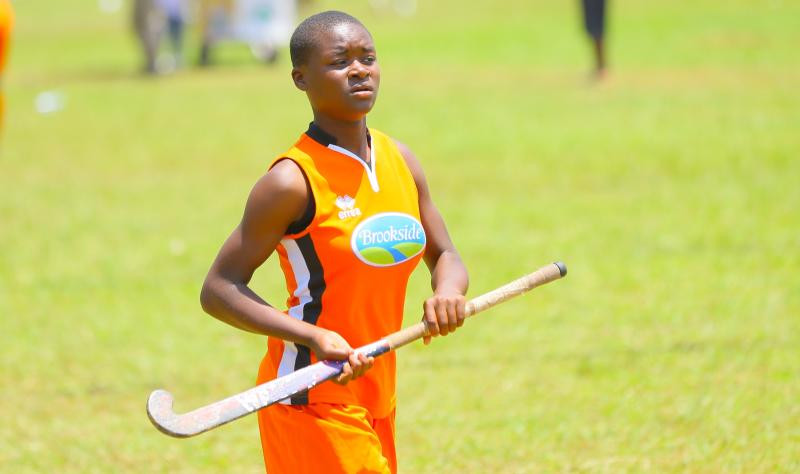 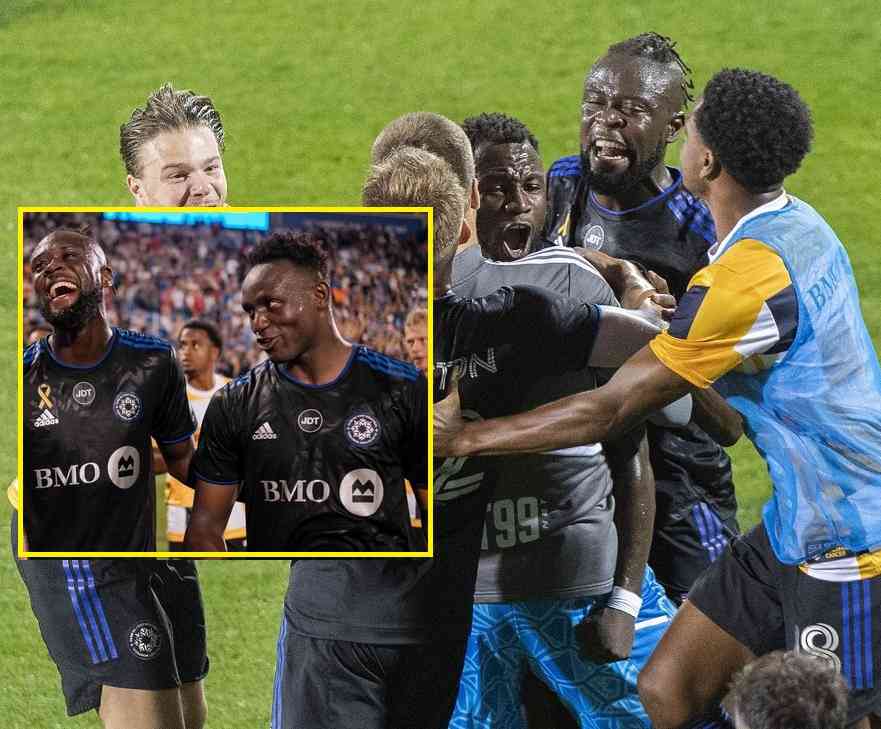