Why Kenya's athletics supremacy is on the decline

There is no doubt that Kenyan athletes have required no prop to stand tall on the global stage.

So keen has been their enthusiasm to shatter every record in sight that made the world wonder what makes them claim a bigger slice of the glory? But there is no magic –certain primary and secondary schools have been in handy.

There also is a legion of track stars from Kiptere Primary School in Kericho County. They include Vigoty Chepngéno and Fancy Cherotich.

But the resumption of school games after the two-year lull occasioned by Covid-19 pandemic would help stir latent talents in learning institutions, which have faded away despite unrivalled six-decade plus performance.

St Patrick’s set the bar too high when they ensured that their products or even students made the national Olympic teams from 1972 to 2012, when their brilliant performances started to diminish.

Steeplechaser Mathew Birir and Nickson Kiprotich (800m) bagged gold at the Barcelona 1992 Games, while David Kiptoo bowed out in 400m semi finals at the 1996 Olympic Games in Atlanta.

There was no former St Patrick’s athlete at the 2008 Olympics only until 2012 when Kenyan-turned-Ugandan Abraham Chepkerwok and Nickson Chepseba became the last students to compete at the Olympics.

In the nearby Sing’ore Girls, the pioneer coach and Principal sister Christine Harvarine and Bro Colm O’ Connell laid the red carpet in the 1970's and 1980's. Rose Thomson and 1,500m legend Saina Chirchir were the first batch of Sing’ore athletes to make a mark at the international level.

In their footsteps was Fridah Kiptala, a versatile 400m and 800m athlete, who hit the limelight in the1980’s. She worked with the Kenya Prisons Service.

World 10,000m champion Sally Barsosio stamped Sing’ore Girls authority in athletics when she emerged the first Kenyan woman to win a world championship title in 1997 while a Form Four student.

Vivian led the Sing’ore forte at the 2015 Beijing worlds as she won gold in 5000m and 10000m. Sally Kipyego, the 2012 London Olympics 5000m silver medallist, settled for silver while Jepkosgei bowed out of the semi-finals in 800m.

Maureen Chelagat lost in the 400m semi-finals while Viola Kibiwott made it to 5,000m finals.

And even before the dust settled, they also started to fizzle out –begging the question: what’s not right? These schools have witnessed a drastic drop in athletics performances. 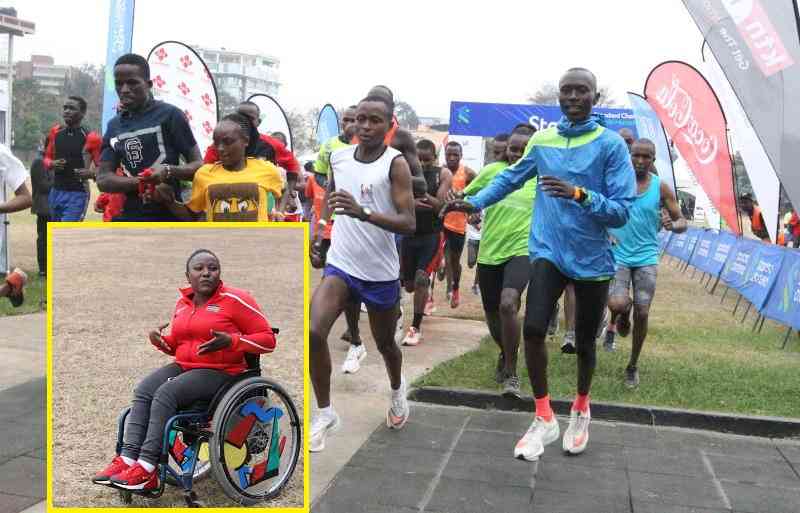 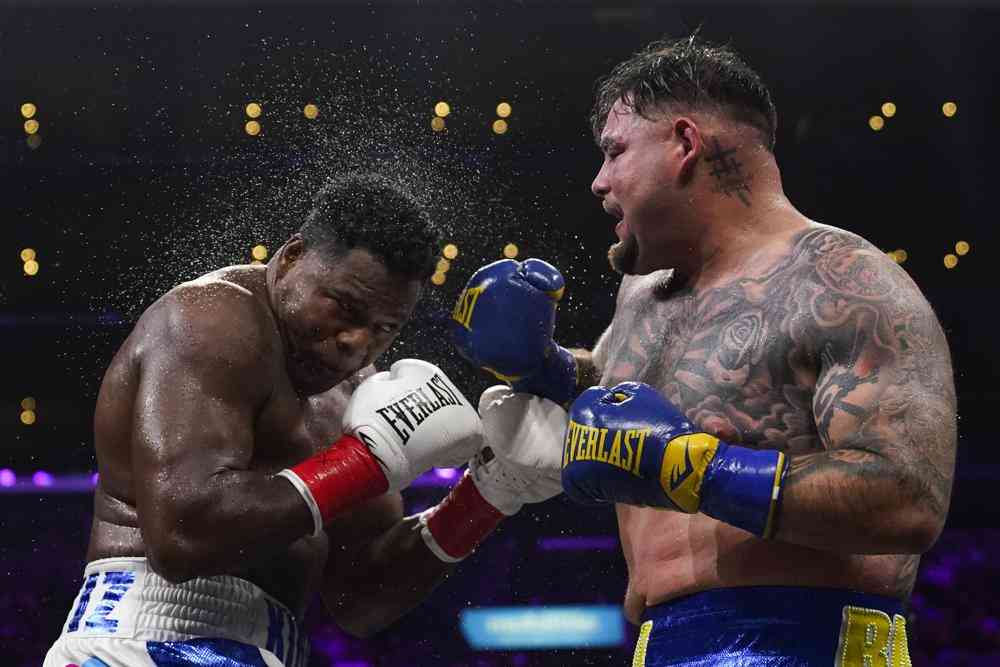