Manangoi initiated talks with Governor Samuel ole Tunai in a bid to establish an athletics training camp in the county.

Manangoi met the governor on Monday and explored ways in which they can develop athletics talents in the county.

"The county is struggling to reduce spiraling unemployment among the youth. A number of youths have approached me to guide them in developing their athletics careers, with most of them keen to follow my footsteps. It's only good if they start somewhere."

"The governor is ready to help the youth develop their talents and that is why we agreed to set up a fully-equipped training camp. The project will start soon and will be named after me," said Manangoi.

He added: "Narok has a bright future in athletics. At the IAAF World Under-18 Championships, the county had six athletes."

Manangoi has come a long way. He sparked off a butt of jokes when he switched from 400m to 1,500m – before Commonwealth Games in Glasgow, Scotland, in 2014.

The then 22-year-old, who had been a perennial loser in the Kenyan trials, shocked the athletics world when he claimed a spot in Team Kenya to Glasgow. Unfortunately, he picked an injury and finished 11th.

"I was getting frustrated running 400m, I tried several times to beat the qualification mark and when I was among the selected for the relays, I was very delighted. I decided to try 1,500m," said Manangoi. [Dennis Okeyo] 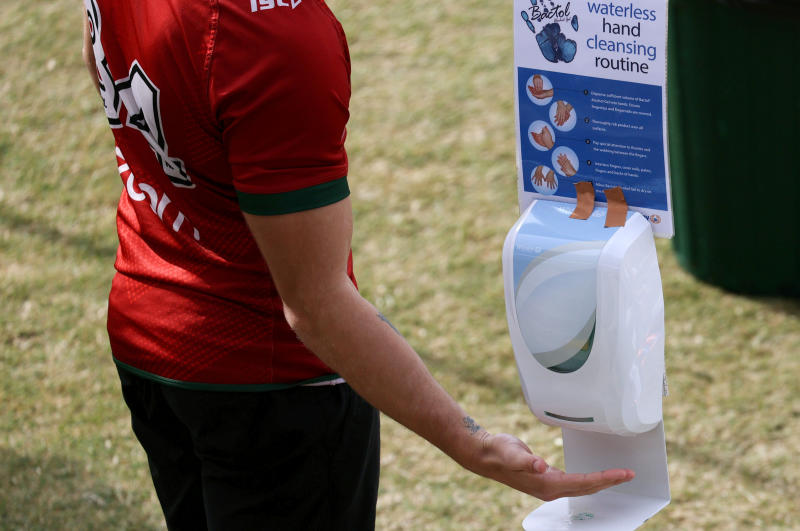 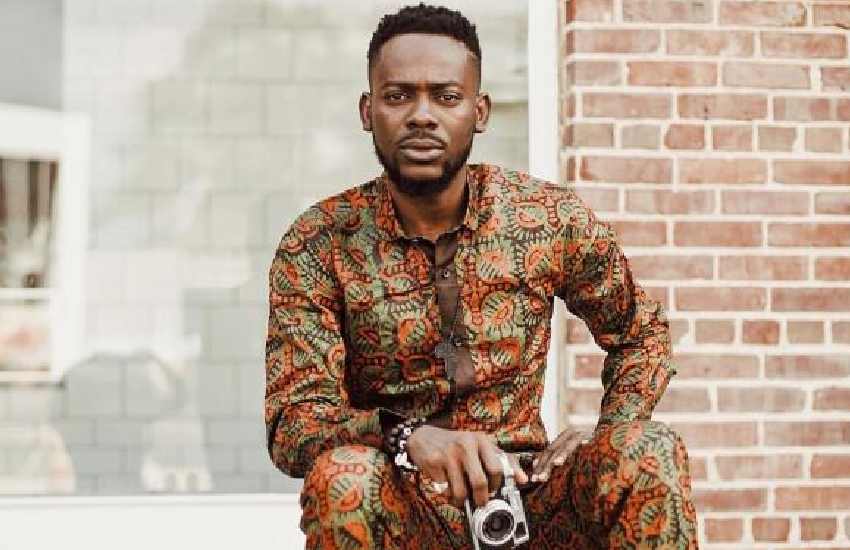