Ethiopia's federal government says it has accepted an invitation from the African Union to take part in the peace talks aimed at ending the ongoing civil war and halting hostilities against the country's Tigray region leadership.

African Union chief Moussa Faki Mahamat extended the invite to the peace talks in South Africa in a letter addressed to the leaders of the Tigray region and the Ethiopian federal government.

The decision "is in line with our principled position regarding the peaceful resolution of the conflict and the need to have talks without preconditions," Redwan said.

The Tigray region's ruling party and its forces currently fighting the federal government are yet to respond to the invitation. However, last month, the Tigray People's Liberation Front, or the TPLF, released a statement saying it was ready to abide by an "immediate" cessation of hostilities and participate in an AU-led peace process.

Fighting in Ethiopia's civil war renewed in late August, breaking a fragile truce that had been in place since March and halting much-needed aid deliveries to the Tigray region where more than 5 million people need humanitarian assistance.

According to the letter sent by Faki, mediation efforts by the AU's envoy for the Horn of Africa will be supported by former Kenyan President Uhuru Kenyatta and the former deputy president of South Africa, Phumzile Mlambo-Ngcuka.

The letter says the talks are "aimed at laying the foundation for a structured and sustained mediation" between the two sides "towards a durable resolution of the conflict."

According to a diplomatic source in Addis Ababa, this AU core mediation team will be supported by "observers" from the United States, the European Union, the United Nations and the Intergovernmental Authority on Development, or IGAD, an eight-country trade bloc in region.

The talks in South Africa represent the highest-level effort to date to end the nearly two-year war and follow at least three rounds of discussions between senior officials on both warring sides. 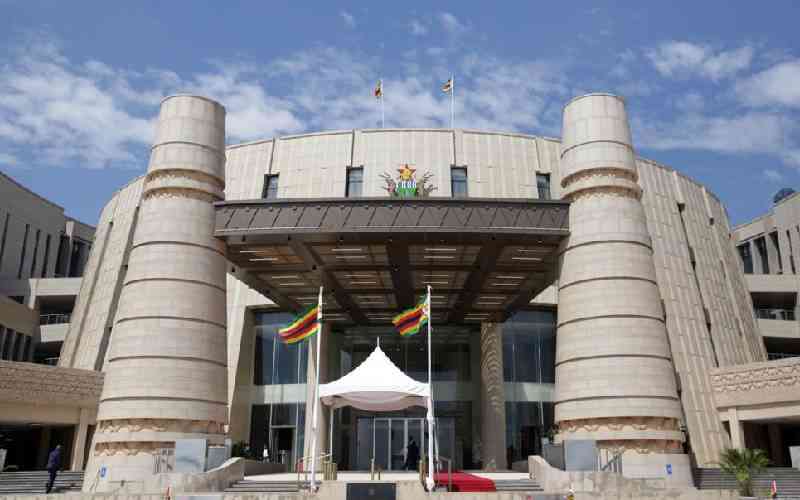 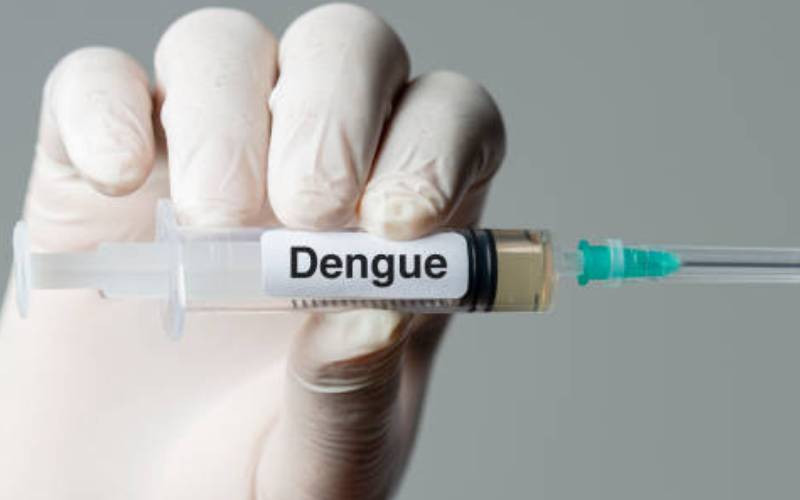 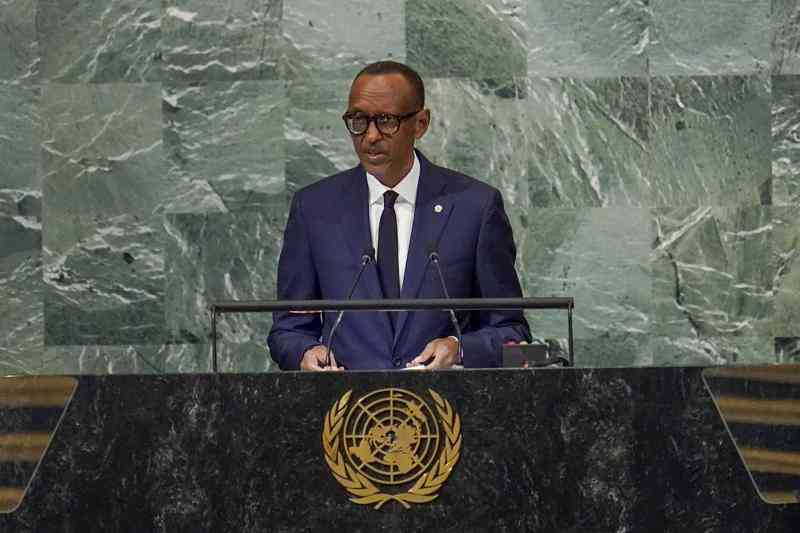