A Tanzanian doctor, who was pursuing Master’s education in Uganda, has died of Ebola, becoming the first medical doctor in the country to succumb to the disease.

Dr Mohammed Ali, 37, was pursuing a Master of Medicine Degree in Surgery at the Kampala International University, the Association of Surgeons of Uganda said in a Twitter statement on Saturday, October 1.

“It is with great sorrow that we have received the news of the passing of Dr. Mohammed Ali, a Tanzanian national. Dr. Ali lost the battle to the Ebola Virus Disease,” the association said.

“Dr. Ali is also the second health worker to have succumbed to Ebola. The first was a midwife from St. Florence Clinic, a probable case because she died before testing,” the minister said on her official Twitter page on Saturday, October 1.

According to Dr. Aceng, Ali tested positive for Ebola on Monday, September 26, and was undergoing treatment at the Fort Portal Regional Referral Hospital in western Uganda, some 300 kilometres from the capital Kampala.

Dr. Ali was among six health workers who include doctors, an anaesthesiologist and one medical student who have contracted the disease.

Since the initial Ebola outbreak was discovered in Mubende on September 20, infections have been found in three other Ugandan districts – Kassanda, Kyegegwa and Kagadi – but President Yoweri Museveni vowed not to cordon off the affected regions.

Ebola is a deadly virus that spreads through contact with the bodily fluids of an infected person. Its incubation period can last between two days to three weeks and it can manifest itself through symptoms like fever, weakness, muscle pain, headaches, vomiting, sore throat and diarrhoea among others.

The Sudan strain Ebola that has been confirmed in Uganda does not have a vaccine. 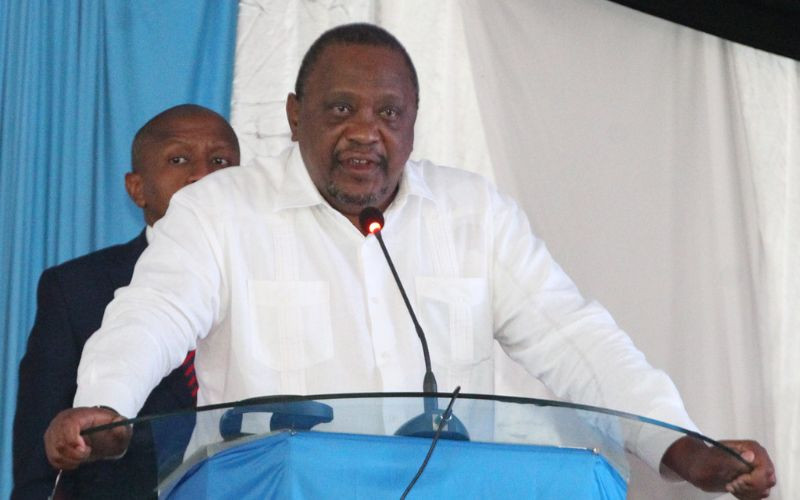 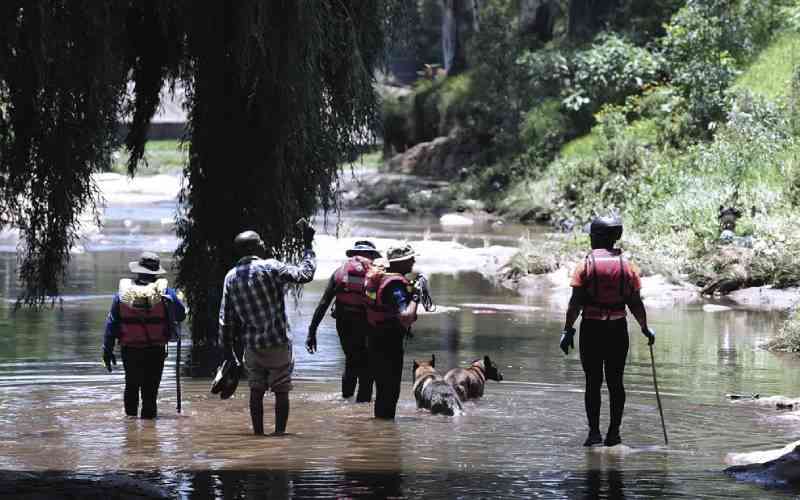