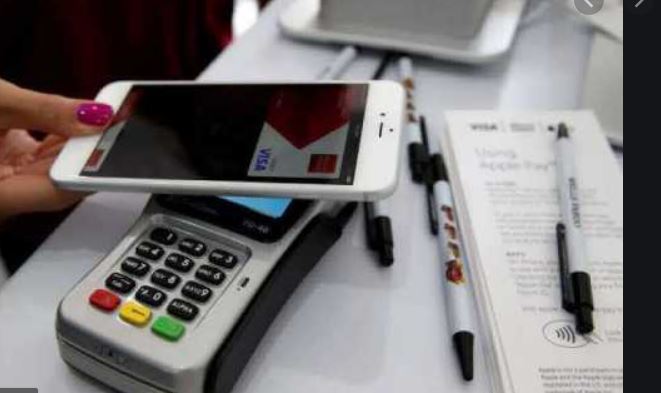 NAIROBI, KENYA: Evermore personal data will in the future determine whether people can get a loan or buy goods on installment. If a person consents, before a decision is made about granting them the credit they may be asked for permission to examine not just repayment of past loans but also other private information such as what model of phone they have, whether they actively use mobile internet, whether they often do not answer calls.

It may even be suggested that they play a real-time game whose outcome will determine whether they as a customer are creditworthy.

While companies that give credit have typically relied only on information gathered by financial institutions, now more and more personal data will influence decision-making. Whether credit is granted, how much, and on what terms may depend on whether a customer is ready to share that information.

“There is no doubt that personal data can only be used with the person’s consent,” Creditinfo Head of East and Southern Africa, Kamau Kunyiha immediately stresses.

“But practice shows that openly sharing additional information increases a creditor’s trust, lets them more accurately assess each customer’s trustworthiness, and even allows customers to expect more favourable credit terms.” Research conducted by Creditinfo has shown that knowledge about a customer’s habits gives creditors just as many insights as formal data.

A recent conference “Scoring Kitchen” by Creditinfo, which rates the creditworthiness of companies and individuals in more than 50 countries, addressed what is new in the scoring process. For example, a study was done together with telco company on how people’s financial reliability relates to their everyday behaviour.

Analysis of the data revealed that information such as how long people use one telecom operator’s services shows those who are financially more trustworthy: the longer someone uses the same telco’s services, the more financially reliable their loan-payment history is too. And on the contrary, customers who frequently change operators generally demonstrated a higher level of risk.

Creditinfo analyst Allan Anyona, who took part in the study, also notes that individuals who are less financially reliable tend to have more modest internet plans and rush to connect as quickly as possible to free Wi-Fi networks at home and elsewhere.

Moreover, it was observed that the more advanced the network connection a potential customer’s phone supports, the greater their creditworthiness. So, customers using phones that support 4G network requirements are seen as more favorable than those whose phones only work on a 2G network or do not make such information available.

Many missed calls points to a frequent debtor
Creditors get useful insights as well from data about whether a potential customer often fails to answer incoming calls. People were divided into five categories: those who fail to answer calls very often, often, an average amount, rarely, and very rarely.

It turns out the most financially reliable were those in the last two groups. The riskiest customers, meanwhile, were among the people who “miss” calls more often than others.

“We assume that people experiencing financial difficulties avoid answering calls as they do not want to talk with creditors or with relatives to whom they may also be in debt,” the Creditinfo Group analyst explains.

With smart devices revealing increased information about consumers, creditors are eager to actively look at other habits too – like the use of a mobile wallet. The more punctually a customer tops up their mobile wallet limit and the bigger their income, the higher their credit rating will be. Conversely, the smaller someone’s income is, and the longer they use credit provided by a telco, the more cautiously other lenders will view them.

Games show how you will behave with real money

Seeking to get a more objective assessment of a customer’s creditworthiness and to automate the decision-making process, psychometric data are being used ever more actively. A future customer may be asked to play a quiz that takes 5-7 minutes. It may be a series of questions, like: how would you use an unexpected gift of €200 – would you spend it on entertainment or save it? Studies show that the customers who meet their financial obligations most responsibly tend to choose the answer ‘I would save it’ in the game, while the riskiest customers more often choose ‘I would spend it on entertainment’.

“We realize that over time skilled players learn to choose those answers that creditors view more favourable. But in calculating an individual’s rating, dozens of other factors are also assessed, like their insurance history, repayment of earlier loans, payment of utility bills, and so on,” Aurimas Ka?inskas notes.

“We do not doubt that the new factors that are coming up will have an increasing significance for companies’ credit scores – in a time of economic turmoil, it’s very important for creditors to objectively assess every customer’s riskiness and make the most accurate decisions possible,” he says.

By Sara Okuoro | 7 days ago

By World Economic Forum | 20 days ago