Politician urges government to regulate facebook after series of scandals

There are increasing calls for Facebook to be subject to external regulation after a series of scandals that has seen user data sold and the site's security compromised.

US representative David Cicilline said that Facebook cannot be trusted to regulate itself and that Congress should intervene. Cicilline, a Democrat from Rhode Island, will soon become the Chairman of a congressional antitrust panel.

This staggering report makes clear that Facebook executives will always put their massive profits ahead of the interests of their customers.

Facebook Chairman and CEO Mark Zuckerberg previously said the company would put community before profit, but Cicilline isn't convinced and tweeted “This staggering report makes clear that Facebook executives will always put their massive profits ahead of the interests of their customers”.

He added "We've known for some time that Facebook chose to turn a blind eye to the spread of hate speech and Russian propaganda on its platform".

The congressman was reacting to the revelation that Facebook had attempted to shift public attention toward rivals as news of its Cambridge Analytica data scandal emerged.

"Now we know that once they knew the truth, top facebook executives did everything they could to hide it from the public by using a playbook of suppressing opposition and propagating conspiracy theories".

He suggested formal regulation was needed, tweeting "It is long past time for us to take action". He finished with a blistering attack on the firm, saying "I am confident that, despite facebook’s best efforts to buy Congress’s silence, the will of the American people will prevail".

Regulation for Facebook would have a big impact on the company. It relies on detailed user information in order to sell advertising, a regulator could impose restrictions on what information the company can gather about users.

It's not just US politicians calling for changes. World wide web inventor Sir Tim Berners-Lee has also suggested that tech firms should be broken up if they command too much market share.

Facebook dominates not just in social media but also in messaging services with its own Facebook Messenger and WhatsApp being used by billions of people worldwide. Other apps could struggle to gain traction, which concerned Berners-Lee.

Moderators seek court protection to testify against social media firm
Meta wants the court to dismiss the case, arguing that Kenyan courts have no powers to hear it.
Sci & Tech
By Kamau Muthoni
21 days ago

Exclusive: Facebook-owner Meta tells hardware staffers to prepare for cutbacks
Facebook-owner Meta Platforms Inc (FB.O) is preparing cutbacks in its Reality Labs division, a unit at the center of the company's strategy to refocus on hardware products.
Sci & Tech
By Reuters
1 month ago 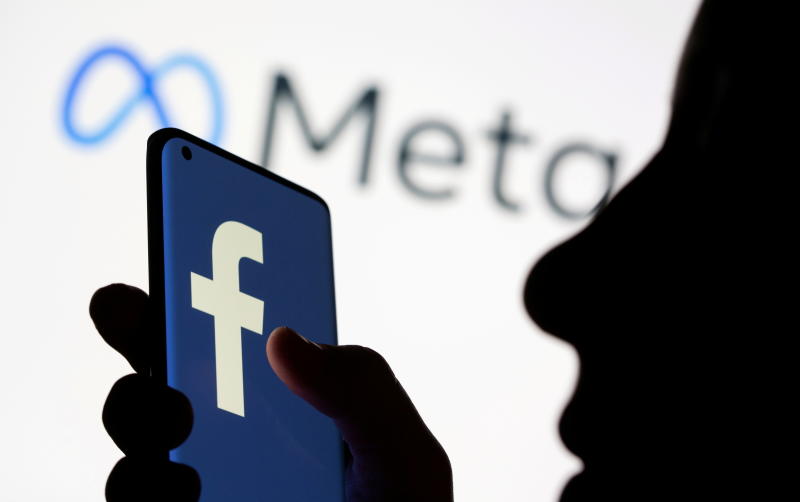 Facebook moderator sues Meta, local firm over toxic work set-up
Global social media giant Meta has been dragged to a Kenyan Court over an alleged toxic work environment in a local firm it hired to monitor its Facebook.
National
By Kamau Muthoni
1 month ago
.

By James Wanzala 3 16 days ago
Over 1,000 learners secure training as tech developers