By Bakari Ang'ela | 4mos ago

Deputy President William Ruto yesterday maintained that he will support the electoral commission's decision to use the electronic voter register in the August 9 General Election.

The DP, who is the United Democratic Alliance (UDA) presidential candidate, addressed rallies in Kaikor in Turkana North, Lokichogio in Turkana West and Kakuma in Turkana West on the second day of his campaigns in the region.

He told Raila to respect IEBC and trust officials mandated to deliver free and fair elections.

"It is surprising that Raila is now advocating for electoral decisions such as the use of electronic register. We no longer understand what he stands for," Ruto said.

“Why has he changed his mind on how he wants the elections conducted? We are asking him to come out clearly and tell Kenyans what he wants. For us in Kenya Kwanza, we are well prepared.”

He asked Raila to stop threatening IEBC and its Chairman Wafula Chebukati, and assured Kenyans that the country will have a peaceful election.

“I want to tell my competitor to stop threats. If you think your votes are not enough, drop from the race and bring another candidate to face me. We shall not accept your demands,” Ruto said.

“It is not a must that you’re in the ballot. We will have elections on August 9 whether you like it or not.”

He criticised the Ministry of Interior for withdrawing NPR, leaving locals in areas rocked by perennial cattle rustling vulnerable.

"Security in Turkana and all parts of Northern Kenyan will be our priority from August. It was wrong to withdraw NPR because the reservists play a crucial role in maintaining peace. Peace and food security will begin from decisive efforts," Ruto said.

The DP urged the Kenya Defence Forces to establish barracks in Lokichoggio, Kibish and Lodwar to ensure peace along Kenya’s borders with Uganda, South Sudan and Ethiopia.

He promised that the Kenya Kwanza administration will drill water at the Lotikipi water aquifer in Turkana North to stop migration of pastoralist communities to the neighbouring South Sudan and Uganda in search of the commodity.

He said extraction of water from the aquifer will pave way for several irrigation projects that will end the food crisis in the county.

“Turkana is endowed with water resources, but the problem is the political will to make use of those resources for the benefit of locals," said the DP.

"The aquifers in Turkana will stop the frequent fights for resources along the borders with neighbouring countries. Our herders will no longer lose livestock through theft because we will supply adequate water.”

Ruto defended his track record, saying he influenced numerous projects and appointment of Turkana professionals to senior government jobs before the 2018 handshake between President Uhuru Kenyatta and Raila.

He cited the appointment of Ekwee Ethuro as the first Speaker of the Senate and nomination of Christopher Nakuleu to EALA. 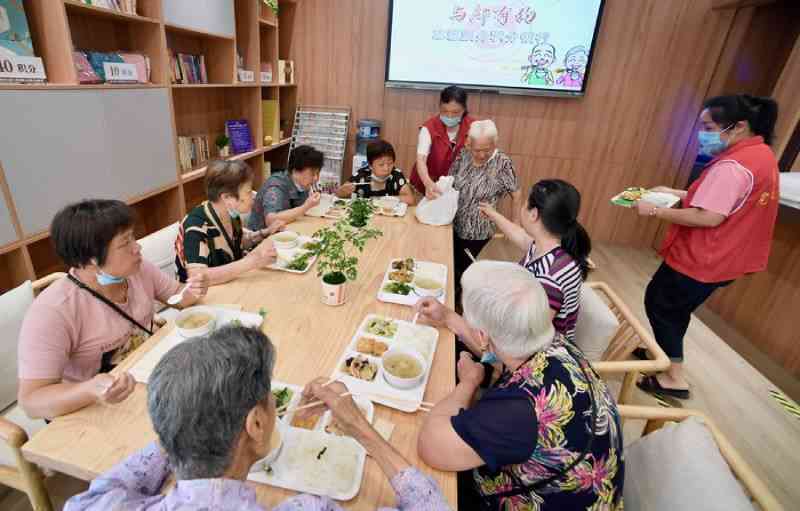 By Xinhua 52 mins ago
Chinese outlook on human rights enriches global cause
.