By Nikko Tanui | 6mos ago

The National Cohesion and Integration Commission (NCIC) has mapped five locations that might witness electoral violence before, during and after the August 9 polls.

“In the last two elections, Kericho did not witness election violence. We don’t want the August elections to be the one which will roll back the peaceful coexistence as well as economic gains the county has made in the past few years,” said Prof Chepkwony.

The governor, who is serving his last term in office, called on all political aspirants, especially those seeking to succeed him, to maintain his peace legacy.

Bishop Rotich, on the other hand, asked political aspirants and the electorate to reflect on what it means for the county to have an enabling environment for local communities to live in peace, integrity and coexistence.

“It’s the church’s duty to open its doors for civic education. We all have to sit down together and build a conducive environment for peace,” he said.

Bishop Rotich added: “We are pleading with politicians, as well as the electorate, to create space for political tolerance and in the coming days change the combative politics. The country deserves non-violent elections.” 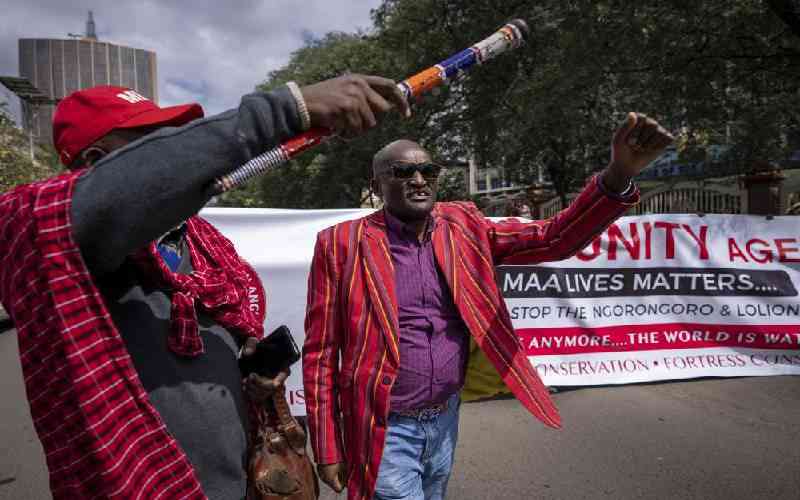 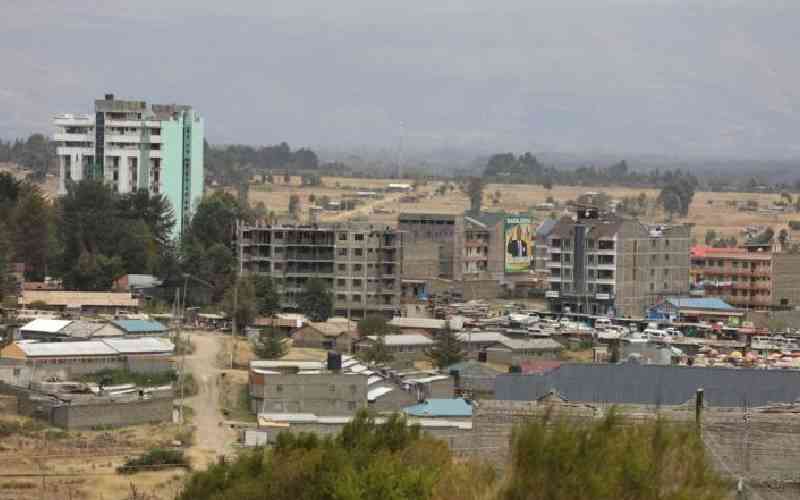