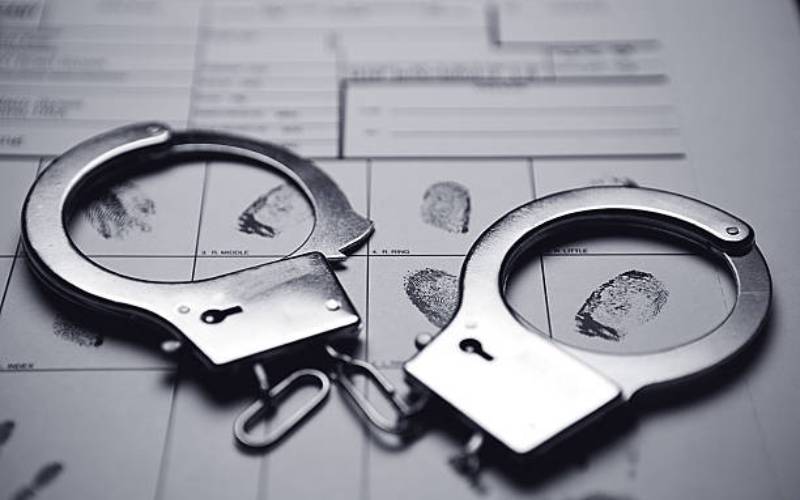 Police in Kipkelion have arrested a teacher for allegedly defiling a Form Four student.

Mr Omondi said police rescued the teacher from the angry public who wanted to lynch him at his rental house.

The suspect allegedly lured the girl into his house on Wednesday night.

"In the morning, the residents spotted the girl at the teacher's house and raised alarm, attracting an angry mob who wanted to lynch the suspect. Police officers acted swiftly and rescued the suspect."

The suspect is being detained at Fort-ternan Police Station.

The officers took the girl to Fort-ternan Sub-county hospital for medical examination.

The suspect will be arraigned to face defilement charges once police complete investigations.

Peer learning can give students an engaging learning experience

Students can learn from their peers in a similar way as they learn from adult teachers.

By Faith Kutere | 11 hours ago