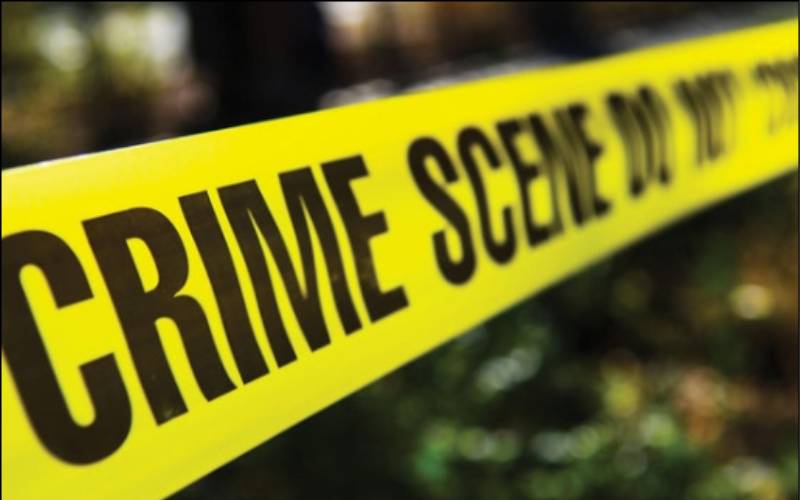 Police in Bomet have launched investigations into an incident where a shopkeeper allegedly stabbed his neighbour who is also his customer over a Sh400 debt.

According to a Tweet by the Directorate of Criminal Investigations (DCI) on Sunday, October 24, Evans Mutai, a shop owner at the Sibaiyan location, was arrested after he stabbed Festus Keter, 35, on the chest following an argument over the debt.

“He (the suspect) went on with his daily business after allegedly committing the act. The incident followed an argument over a debt, which the deceased owed the shopkeeper,” DCI said.

Reports by the police indicate that the deceased was stabbed and left for dead outside the suspect’s shop.

“A concerned villager who stumbled on the body of the deceased, informed detectives based at Chesoen police station about the incident prompting them to take action,” police say.

Preliminary investigations led to the arrest of the suspect.

According to the sleuths, the murder weapon, a blood-stained knife was recovered and is to be used as an exhibit in court.

Police say they will arraign Mutai tomorrow with murder charges.

The deceased’s body was taken to Longisa County Referal Hospital mortuary awaiting an autopsy to establish the cause of death.

Artists use trees as tapestry on which to paint portraits. Exhibition ought to serve as constant reminder of the need to plant more trees.

As the race for the top county seat gains momentum in Taita-Taveta, Governor Granton Samboja has changed tack in his campaigns to recapture the seat.