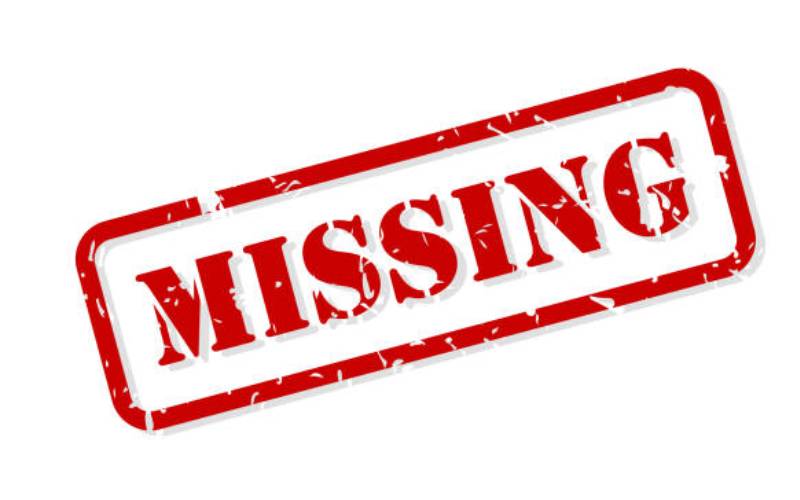 A family in Moi's Bridge is in agony after losing contact of their kin, who travelled to Saudi Arabia to work.

Cheruto Mutai who is said to have secured employment through an agent left the country on October 6.

Two days later, she confirmed through social media to her sister, Sara Ruto, that she had arrived safely.

However, Cheruto later sent audio messages through WhatsApp lamenting that they were being mistreated by their host alongside the women she had travelled with.

"Hello brother, here in the office we were kept there is no water and no one seems concerned about us. Actually, our life is in danger," she said.

In the recording, she further revealed that they were locked up in a congested room and their phones had been confiscated.

Ruto told The Standard that her sister had secured a job as a house cleaner, but her phone has been off for nine days now: “She said she had been assigned another job, and she was not willing to take up."

By Kenneth Gachuhi and Nikko Tanui | 1 day ago