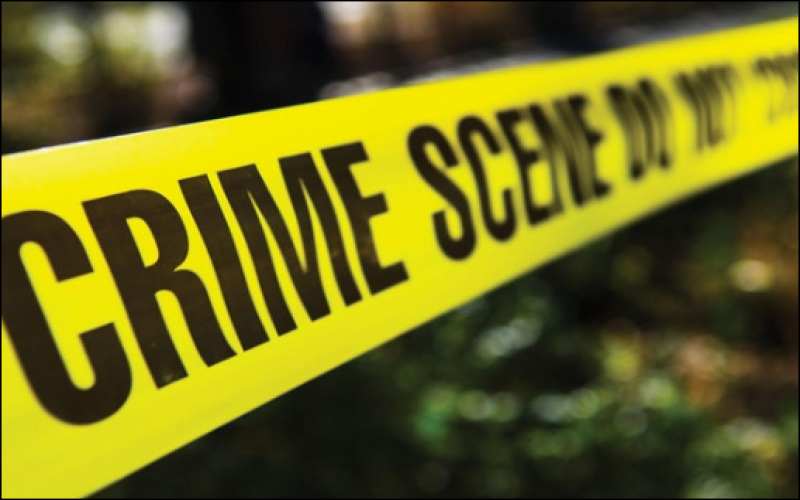 Police in Bomet County have launched investigations into an incident where a man allegedly poured hot tea on his wife’s genital area and legs for reading his mistress’ text message on his phone.

While speaking to the media from her parents’ home on Sunday, August 29, Sharon Chepkorir, 25, said her husband allegedly walked in and found her noting down the mobile number her spouse had received a message from.

“He saw me noting down the contacts then inquired what I was doing with his phone I kept quiet. It is then that he took tea that from the fire and poured it on me,” Sharon narrated.

In a video possessed by The Standard, part of Sharon’s left leg had sustained burn wounds allegedly from the incident and she is seen struggling to make a step.

“I got burnt on my private parts and partly on the legs and thighs. I cannot even sit down normally,” she said fighting back tears.

David Yegon, one of Sharon’s relatives said the couple had differences they had tried to resolve before but to no avail.

“We have tried to solve this issues before as a family and I think it’s time the government officials intervened in the matter,” Yegon remarked.

Reports indicate that the 32-year-old, Alfred Kigen, had received a ‘hello’ text message from a female suspected to be his mistress.

Chemelet location Chief Evans Maritim confirmed the incident adding investigations into the incident would be conducted by police officers to establish what happened between the two.

Sharon has been treated and is recuperating.

[Additional Reporting and video by NikkoTanui]

My family used to pray that I die, says former alcohol addict

It wasn’t long before he became addicted and started smoking and drinking alcohol.

By Rashid Lorogoi | 1 day ago