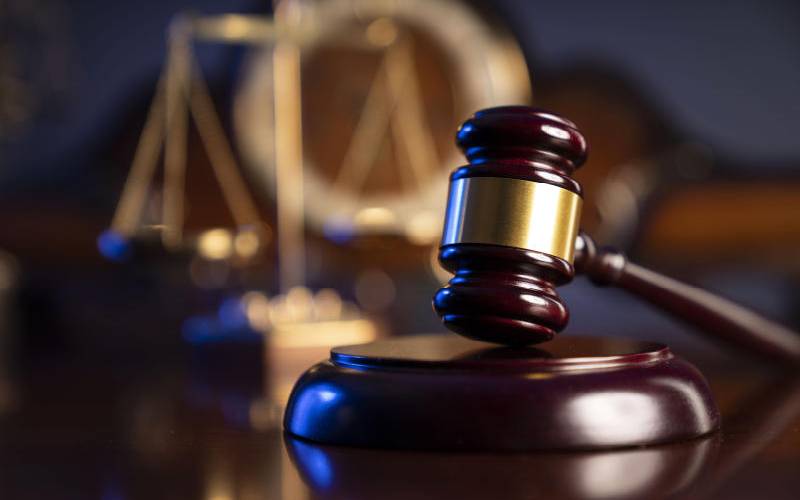 A woman has moved to the High Court to challenge a magistrate’s court decision to separate her two sons aged nine and six.

In a December 3, 2020 judgement, Senior Resident Magistrate Benjamin Limo had ordered the minors - GL and DK to live separately.

Mr Limo gave his verdict in a child custody case pitting the woman, AW, and her husband, JS.

Limo who noted that several meetings had been held to resolve the couple’s differences to no avail granted the custody of GL to his father and DK to his mother.

“It is logical and in the best interest of the children that the present status quo be maintained and modalities be made for both parents to have access of the children,” ruled Limo.

Limo noted that GL had been residing with his father in Kajiado since 2015 while DK has been in the custody of his mother in Nakuru.

He added that both have been attending school in the respective counties and it would be unfair to disrupt their education.

“Since they are in school in Kajiado and Nakuru respectively, it will be prejudicial to change the situation for the minors while each of them has been growing in different parts of the country,” he ruled.

He ruled that the couple will each shoulder the responsibilities of caring for the child in their custody but JS would cater for half of DK’s education.

Both were allowed access to the child not in their custody under the supervision of the children’s office in Nakuru and Kajiado.

The decision aggrieved AW who has appealed before Justice Joel Ngugi.

In her submissions filed on Tuesday by her lawyer Sabaya Sheila, AW wants the court to set aside Limo’s decision.

AW faulted the court’s decision claiming that it was not in the best interest of the children as required by the constitution and the Children’s Act.

She states that the decision deprived the minors of natural rights to experience the joy of growing and playing together and create a lifetime bond of friendship, brotherhood, and love.

“The court shouldn’t be used as a tool to separate these two souls who will suffer the consequences of their parents’ differences,” read part of the appeal.

The victims said they have also lost property, including livestock, that was swept away by floods.

By Mireri Junior | 52 minutes ago

By Gilbert Kimutai | 12 hours ago