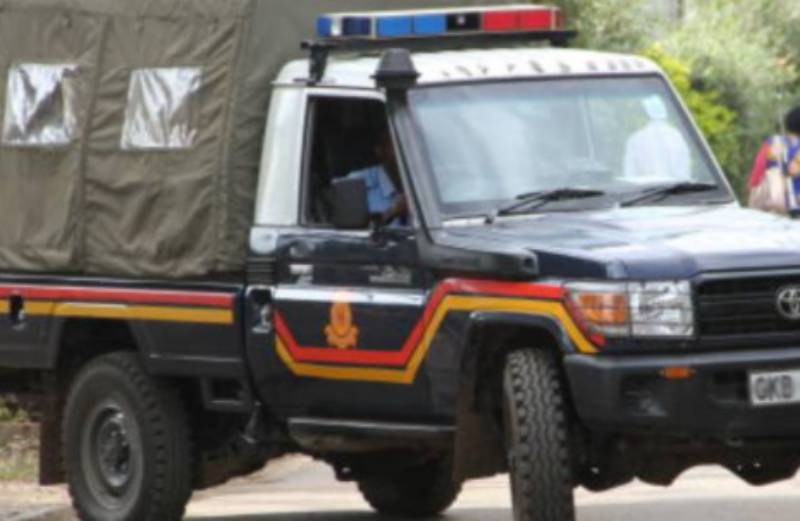 Police in Laikipia have launched a hunt for a man suspected to be behind a car theft syndicated after several vehicle registration number plates were found at his home in Kakurat, Kieni East.

The detectives drawn from the Directorate Criminal Investigations (DCI) also recovered a stolen Toyota Belta at the suspect’s home.

“Acting on intelligence leads while pursuing a different stolen vehicle, the officers ambushed the homestead of Duncan Ndirangu Githaiga, where search in his store saw the recovery of the said plates alongside the saloon car, Reg. No. KCB 769U,” DCI said on Twitter.

The suspect however escaped the detectives' snare and he is being pursued by the sleuths.

“We urge anyone who may have lost their car bearing any of the recovered number plates to liaise with DCI Laikipia East,” the DCI said.

Detectives based in Laikipia East are trailing a suspect of Motor vehicle theft following the recovery of a suspected stolen Toyota Belta, and several vehicle registration number plates at his homestead at Kakurat area, Kieni East.

Why it is taboo to sell coffins in West Pokot

By Antony Gitonga | 23 hours ago