A third former Member of Parliament from Kericho dies 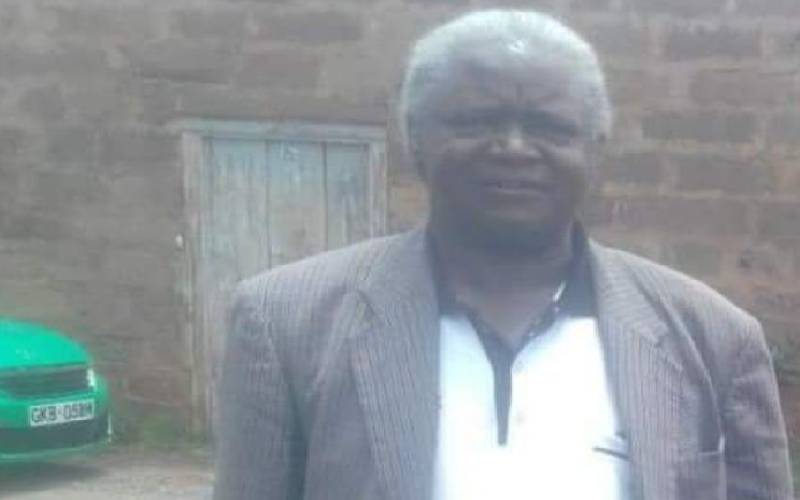 Former Belgut MP Kiptarus Arap Kirior (pictured) has died in a  Nairobi hospital making him the third former MP from Kericho County to die in a span of two months.

Governor Paul Chepkwony, in his messenger of condolence to the family, described the former legislator as an astute leader who had the interests of his constituents at heart.

“This is demonstrated by his development record which spans decades later,” said Chepkwony.

The governor added that besides the legislative role, the late  Kirior was a great farmer who agitated for various sugar industry reforms.

On October 17, another former Belgut MP Wesley Rono died after a short illness. The death was followed on November 12 by that of former Kipkelion MP the late William  Kikwai.