Police to exhume body of Uasin Gishu girl, 3, suspected to have been murdered by parents 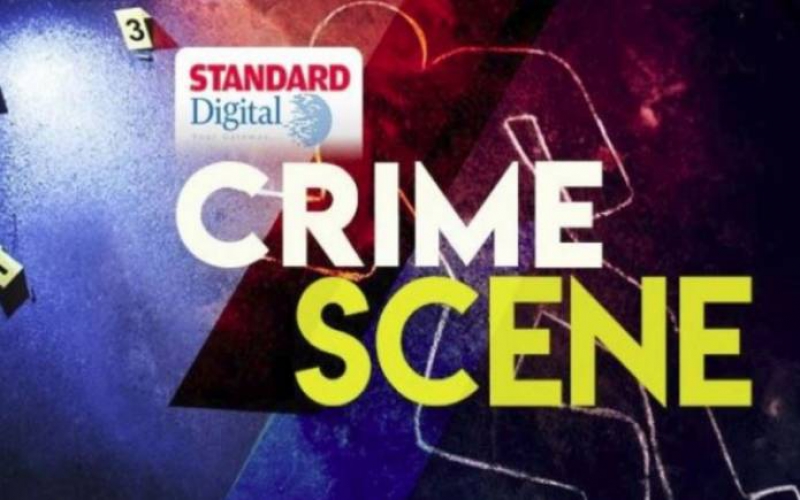 Police officers in Uasin Gishu are to exhume a body of a three-year-old mentally challenged girl who was allegedly killed by her parents in Burnt Forest and buried in Sengalo forest.

Timothy Mbuli Lihanda, 27, and Charity Jeruto, 21, were arrested by detectives after the minor went missing from their Ol’lenguse village in Uasin Gishu County.

According to Kapseret DCIO Stephen Munga, neighbours raised an alarm after the minor went missing.

“Our officers were informed about the incident by the area chief Samuel Bitok that they suspected a mentally challenged child had been killed by her parents. The parents were unable to explain her whereabouts,” said Munga.

He said efforts by the chief and members of Nyumba Kumi did not bear fruit as the parents refused to open up.

The DCIO said that after interrogating them they directed the police accompanied by the chief to an area within nearby Sengalo forest where the girl was buried.

“After conducting our investigation we finally spotted a grave in the forest . We have secured the area after the court ordered for exhumation and the postmortem done the same day to ascertain the cause of the death,” he added.

The couple is being held at Langas Police Station.

What Mandago ‘truths’ say about our politics