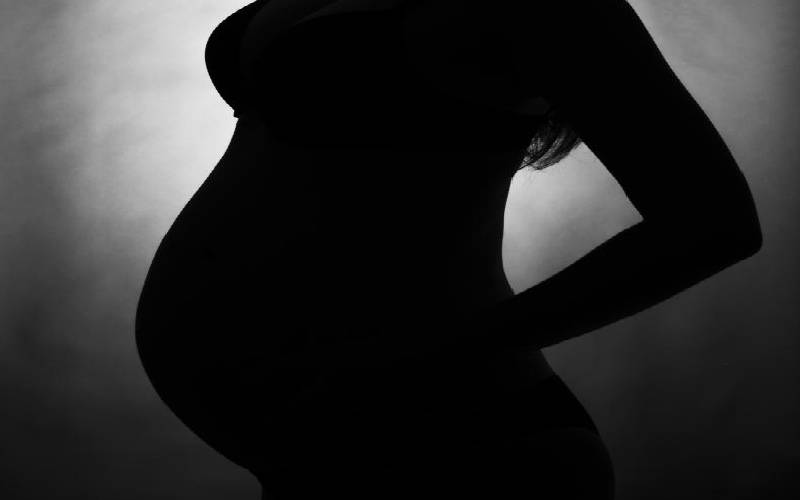 Over 1,500 cases of teenage pregnancies in Nandi County have been recorded between January to July, according to a status report.

Police and hospital medical records show boda boda riders are responsible for most of the pregnancies.

According to the county health department, majority of the learners are projected to deliver in January next year when schools are expected to re-open if the pandemic threat eases.

Parents have been blamed for failing to guide their children who have been home for long due to Covid-19 pandemic.

This has prompted lobby groups, the county government and Children’s Department to initiate a movement dubbed ‘Protect girl child’.

Jane Samoei, the county community health and promotional officer, revealed that last year, teenage pregnancies hit 3,300, claiming some cases were not reported as the community and relatives sought to settle them without involving the police.

Helen Wanyama, the Children's Department Officer noted that a section of teenagers suffer due to poor parental care, noting some have been sexually misused by guardians.

“We have cases of incest committed by close relatives and some have attempted to terminate pregnancies to eliminate evidence,” she said.