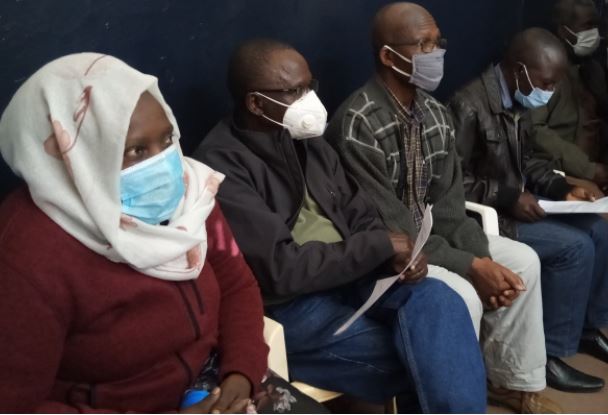 Senior Assistant Director of Public Prosecutions (DPP) Daniel Karuri confirmed that the plea will be done via video link after the Nakuru Law Courts closed due to the Covid-19 pandemic.

On Wednesday, the five appeared at Nakuru Central Police Station where the Judiciary has already set up a video link for the suspects to take a plea.

The facility is linked to the ODPP and the judiciary.

The police station was a beehive of activity on Wednesday morning as lawyers, judicial staff and police prepared for the plea-taking.

The DPP had directed investigations into alleged misappropriation of funds at the University.

The DPP noted that due to unscrupulous activities of withdrawal of funds without accounting for the same, Maasai Mara University suffered a loss of approximately Sh177, 007, 754.

DPP Noordin Haji having considered the evidence presented to him said he was satisfied it was in the public interest that the matter is prosecuted.

“Therefore in applying the evidential test, I have considered all the evidence and information availed to my office and concluded that it is in the public interest to prosecute this case considering that such infractions are crimes against the public,” stated Haji in a statement.

Prof Walingo and others are being held at the Nakuru Central Police Station.