Sorrow as man is killed in love triangle 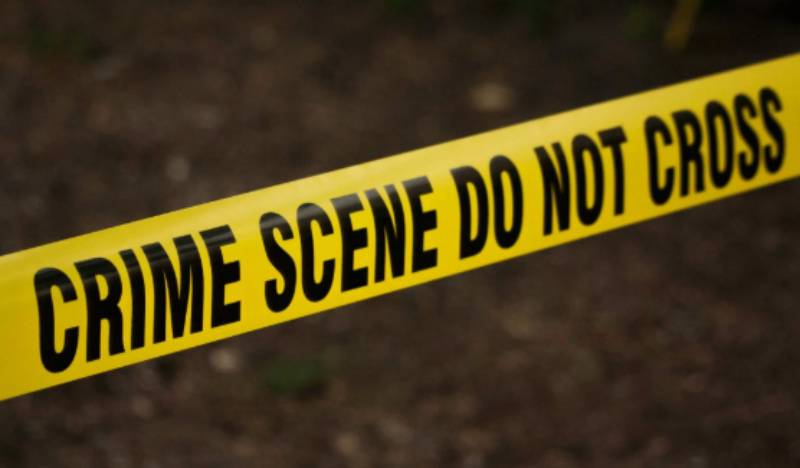 A middle-aged man was stabbed to death following a dispute over a woman at Kapkwen market in Chepalungu Sub-county.

Neighbours said they were woken up on Saturday night by commotion from a rented room, where the woman was living with her lover.

“Apparently, the supposed husband arrived and found his wife with another man in the house. A quarrel ensued and quickly degenerated into a fist fight, with the man claiming to be the woman's husband stabbing his rival,” said Itembe Sub-location assistant chief Samson Ngetich.

Locals who responded to the distress call found the man writhing in pain on the ground, with a bloody knife still lodged in his torso.

The assailant fled after the attack, but Bomet County Police Commander Naomi Ichami said he surrendered yesterday morning. The body is at Longisa Hospital mortuary

Previous article
Those with diabetes should stay at home, go out when necessary — Health CAS Dr Rashid Aman

Medical officer implicated in defilement of a minor commits suicide