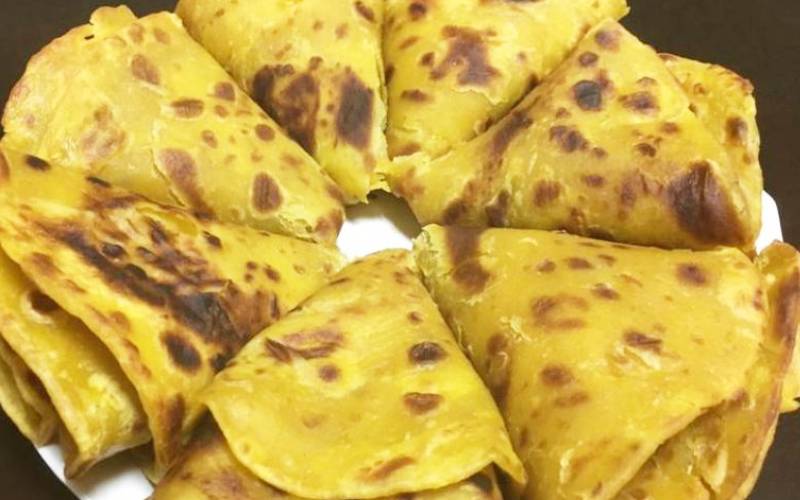 Sixteen people from Solobwek village in at the border of Bomet and Narok West have been admitted at Longisa Hospital after consuming contaminated chapati.
Doctors at the hospital said among those admitted are 10 children and six adults from one family.
Bomet Health executive Joseph Sitonik said they suspect food poisoning, but said other government agencies have taken samples for testing.
“We suspect the man only took the wheat to the posho mill without sieving to eliminate foreign matter,” said Sitonik.
Doctors who spoke to Standard Online at the hospital said the group was rushed to the hospital by residents after they started complaining of stomach pain.
“Most of them had stomachache and complained of low vision. They were also severely dehydrated,” a doctor told The Standard.
Neighbours said the father of the children had gone to one of the wheat farms in Narok where harvesting was underway and came home with a bag of wheat.
Resident Joseph Too said, “He took the wheat to the posho mill and ordered his two wives to make chapati for breakfast."
At around noon, the children became weak before the old man and his two wives also started complaining of stomach pain.
“On learning that their condition was getting worse we mobilised a vehicle and rushed them here [to the hospital]."
Sitonik said the patients are in stable condition.
He said they suspect the wheat had poisonous substances.
Share this story

Revealed! Victor Wanyama has made a decision on his future