Police have arrested ten Egerton University students as riots rocked the Njoro campus where first and fourth-year students were expected to sit their examinations.

Police in full riot gear descended on groups of second, third and fifth-year students who had gathered at the campus gate to try and force their way into the institution, even as management refused to recall them after the December 4, 2019 demonstrations.

Police lobbed tear gas canisters and fired live bullets in the air-causing a pandemonium in the wee hours of Monday morning at the main campus that has been a battle ground since Sunday night.

The university management had sought the help of security personnel to stop the unwanted groups of students from accessing the facility. 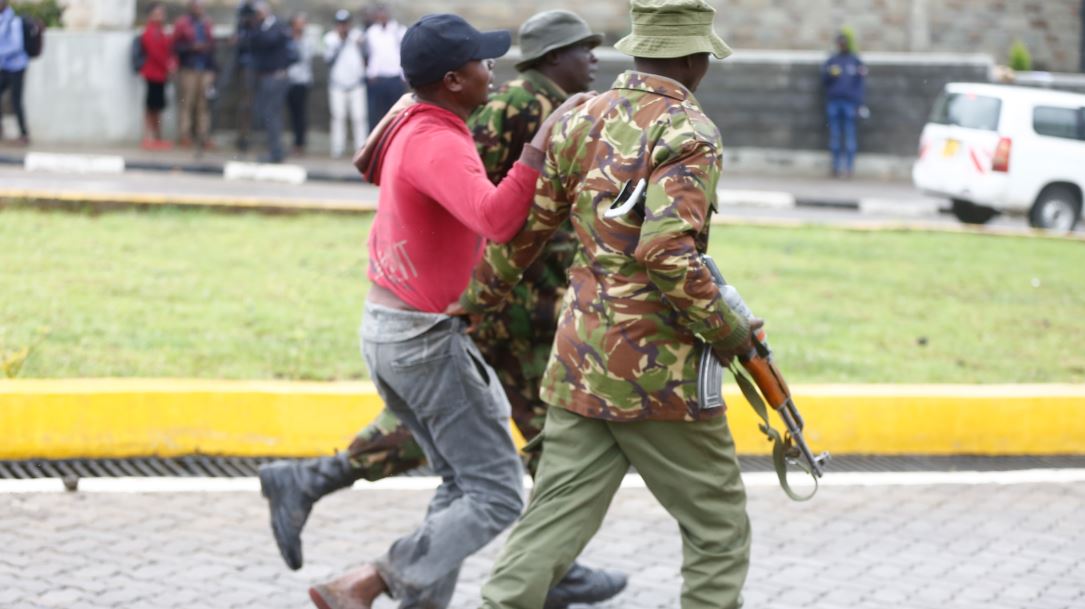 The group comprising mostly of second, third and fifth-year students protested the move by the institution to lock them out.

They engaged the officers in running battles that began on Sunday night and spilled into this morning.

First-year and fourth-year students who were recalled to report at the campus after the December 4 protest, were allowed to the institution.

The students had to undergo a thorough security checkup. A section of students had vowed not to allow the exams to take place.

The few who managed to enter and had committed to pay the fine had to sit for their examination.

Those who accessed the university and had not cleared their fees had to present a commitment letter duly filled and signed. 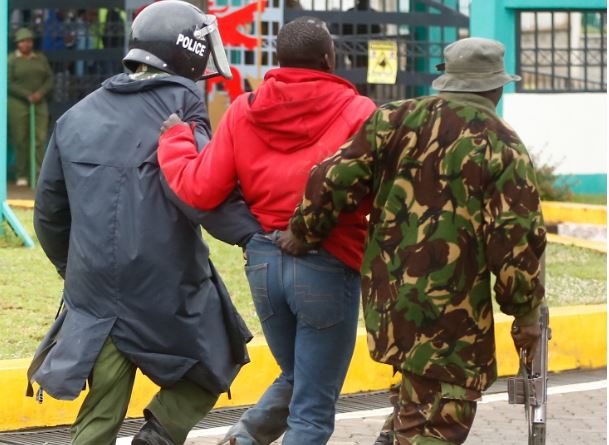 In the commitment letter, students had to state they would fully pay the damage fee of Sh16, 862.

The students staged a demonstration on December 4, 2019, protesting a decision by the University to lock out some of those who had not cleared their fees.

15 students including seven student leaders have since been suspended.

Ian Otieno, one of the students said they have no choice but to comply with the orders.

By Bakari Angela | 2 hours ago

By Daniel Chege | 3 days ago