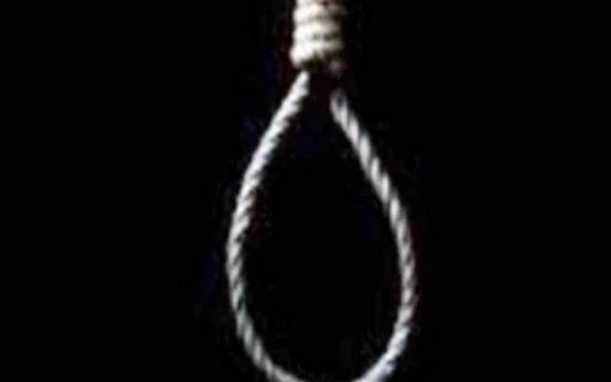 A 16-year-old girl committed suicide in Birunda village, Trans-Nzoia County after she was caned by her elder brother for allegedly spending a night at her boyfriend’s home. Mercy Wakhungu, a standard six pupil at Birunda primary school, hanged herself using a rope at her parent’s house after she was punished by her brother Edward Wasike. The deceased reportedly escaped from home and spend a night at her boyfriend’s home before she resurfaced the next morning.

Wasike then asked her to explain where she had slept but she declined to disclose. It was at this point that the brother decided to punish her and demanded that she lead him to the boyfriend’s home. But on the way, Mercy escaped back home and locked herself in her bedroom where she committed suicide. Her sister Brigid told police that she found the door to the bedroom locked from inside and upon peeping she saw the body of her sister dangling. She alerted the villagers who broke the door only to find the girl had ended her life.

When journalists visited the home, Wasike was a disturbed person and regretted his action. "I just disciplined her for her bad behavior. I’m disturbed that she decided to take her life,’’ he said. Trans-Nzoia Deputy County Commander Mr Gerald Barasa confirmed the incident and said the body had been moved to Kitale County mortuary awaiting postmortem.