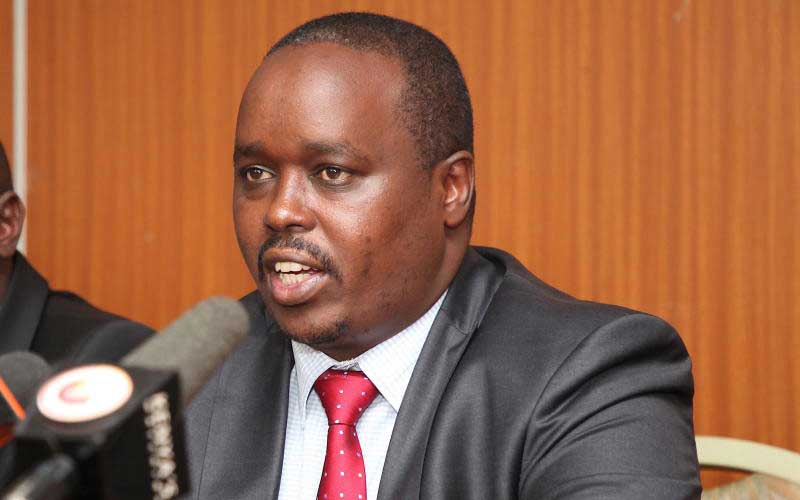 The Elgeyo Marakwet County Assembly has rejected Governor Alex Tolgos’ (pictured) nominees for positions of chief officers. The assembly rejected the nomination of the 12 nominees on grounds that the appointment process did not meet the constitutional threshold of Two-Third Gender rule. The list of nominees was presented 11 days ago to the assembly for vetting, but last Wednesday, ward representatives sought speaker's ruling on whether the nominations met the gender rule.

Speaker Kiplagat Sabulei ruled on Tuesday, rejecting the nominees even before they were subjected to vetting by the committee on appointments which he chairs. Out of the 12 nominees, the assembly found that 10 were men, hence failing to meet the two-third gender requirement.