Dr Matiang'i, who visited the area along the West Pokot-Elgeyo Marakwet counties, was dismayed over reports of rising cases of banditry, but even before he could settle to listen to the plight of the long-suffering residents, a person was killed a few kilometres away from where he was meeting local leaders.

Bandits staged a daring raid at Kamalogon on the border of the two counties, killing one person, injuring another and driving away over 500 animals.

Just hours before the CS's visit, the raiders had injured and driven away 250 animals.

A tough talking Matiang’i immediately put on notice security officers, whom he said have been sleeping on the job as men, women and children undergo untold suffering in the hands of the bandits.

“You are a big letdown to the appointing authority. You are expected to restore law and order and stamp the Government’s authority in discharging its constitutional mandate of protecting lives,” he said.

The CS also appointed a special deputy county commissioner to deal with the volatile situation in the region along the Baringo-West Pokot and Elgeyo Marakwet belt.

“The special official will be answerable directly to the CS. He will also coordinate security issues with the county commissioners in the three counties. We will review deployment of security deployment to ensure that police go near the borders so that we do not have any problems,” he said.

“I see young children sitting down here. It is a pity that they are not in school because insecurity has caused the institutions to be closed. We have directed all schools beginning today (Tuesday), be provided with armed security to ensure learning resumes and continues uninterrupted, he added.

Since the beginning of this year, 15 people have been killed and over 50 schools closed over insecurity in the area.

Thousands of residents have also been uprooted from their homes in the conflict partly blamed on incitement from political leaders in the region.

Lydia Baelengo, a resident, said women and children were living in caves as husbands and young men had been turned into homeguards to ward off criminals.

“We are happy that today, you have visited us. But you must know that we no longer live in the comfort of our homes since we have turned the rocky escarpment you see as our homes at night,” Ms Baelengo told Matiang'i.

Jacob Kaptomen said the region has suffered heavily due to raids.

“We need to find a lasting peace solution to this perennial problem. We have no quarrel with our neighbours whom we have intermarried,” said Kaptomen. 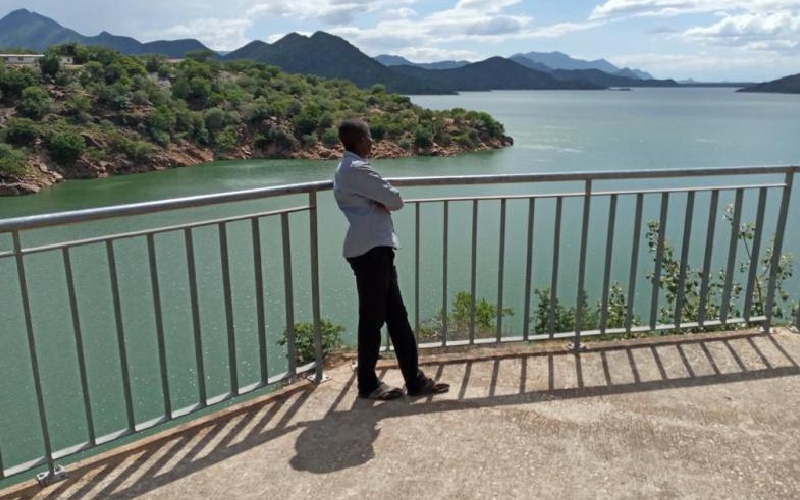 KVDA embarks on fish farming in Turkwel Dam to boost production
The state corporation has been restocking fingerlings after the community raised concern over the depreciation of fish.
Rift Valley
By Irissheel Shanzu
9 days ago 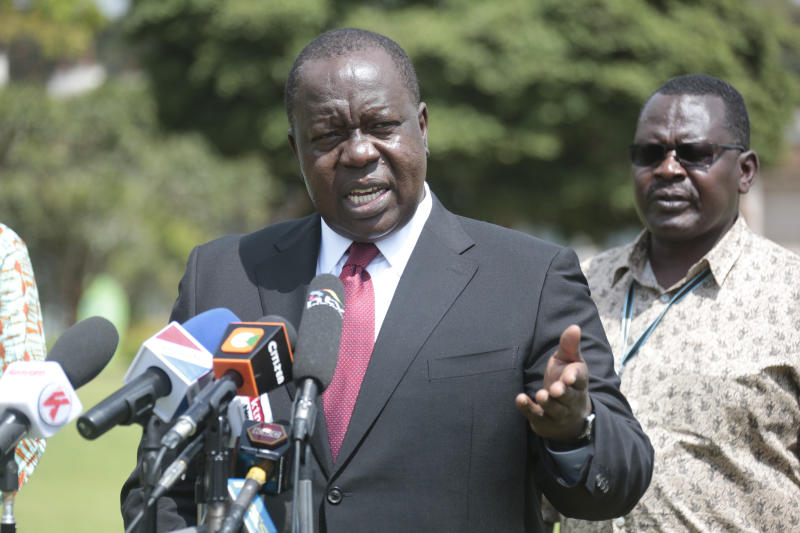