Fidel: Politics not on my mind now

Grapevine has it that Fidel Odinga is gearing for political debut come 2012. Fidel who has lately been hanging out with leading showbiz personalities is keen on vying for a parliamentary seat come next general elections. But in a telephone interview with MondayBlues, Fidel laughed the matter off saying that he had stated on various occasions he wasn’t keen on politics.

"I have always said it. Politics is not on my mind now," he said.

Walter Mongar’e a.k.a Nyambane is a happy man. With pleasant shock, the comedian, singer, producer and events organiser, learned of his appointment to the post of Head of Radio, Kenya Broadcasting Corporation (KBC) last Thursday. "I am happy that I have been considered fit for such an enviable post. This is a government appointment and that means a lot. I am ready to take on my challenges," he said.

The versatile comedian who came into public limelight through the then leading TV comedy show Redykyulass will be working under KBC’s Managing Director David Waweru. The appointment commences May 1.

The State-owned KBC has English and Kiswahili language stations and also broadcasts through other vernacular languages.

A celebrated media personality is fighting a secret battle with a female minister. And too embattled to contain it, the popular radio presenter says the MP has been on his case, seeking "sexual" favours.

"She calls me sometimes during odd hours and asks if we can have quality time. She is not hiding the fact that she is pushing for a romantic relationship with me. But I am not interested," said the presenter who sought to remain anonymous.

According to the presenter, on two occasions, the two met in a leading hotel on the MP’s request.

Leaders in Turkana have petitioned the Government to take decisive action against Ugandan soldiers who bombed a village injuring a girl and killing hundreds of livestock.

By Jael Mboga | 54 minutes ago 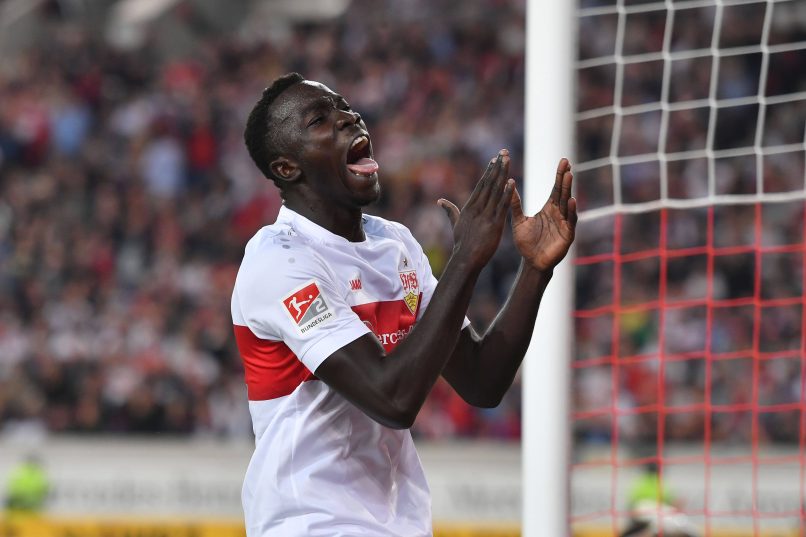