Biting on the bait

The thunderstorm outside was ostensibly the cause of all the noise but, truth be told, the call was as clear as a bell.

"What’s up?" Karen was asking.

The thing is, it was that baba calling me and I didn’t want Karen to know it. Karen was my long estranged ex-best pal with whom we only began to talk properly a few weeks ago, and I once stole her boyfriend ,the baba. It’s not as bad as it sounds.

How to take care of your man's emotions

She was older, unconsciously looking for a father figure to replace her absent Daddy. I was younger, feisty, and with a point to prove.

"It’s a strange number," I countered.

"What if you’re being called for a job interview?" she asked, concerned.

"On a sato? That’s unlikely," I replied

We met him at the same time, I knew he would call her up for ‘this n that’, but I was doing some work for him before I got my job at the office.

"Data entry," is what he had told me. It looked dodgy with credit card numbers involved, but I didn’t want to ask questions; the money was good.

At first he began by bringing me chocolates almost every morning to the cyber cafÈ where we did the ‘data entry’.

"Uwi, mistake number one, the more a man gives you, the more you like him," Karen was saying about her latest catch. He ‘vibed’ her with flowers, clothes, a shopping trip to Dubai, and finally a brand new car.

"Before I knew it I was looking forward to meeting him for coffee because he always gave me cab fare. Five K" she said.

My antenna went up.

Seriously? No wonder she is having his baby.

"Ai! That’s cab fare from where to where?" I enquired. She was giggling uncontrobally now.

"It was good for my broke days, soon I was the one asking for dates, imagine!"

Easy to understand how he reeled her in. Yes, I could imagine.

While Karen was explaining how she ended up driving an old lawyer’s car and carrying his baby, I couldn’t help but notice the parallels in the story; that a little thing like chocolate can make a girl fall for an old balding man with a ballooning stomach; and even steal the bugger form her best friend.

He wasn’t even worth it. I was fed up of him so fast.

New years are symbolic in a lot of ways; but mostly because they are an excuse for us to give ourselves a fresh start. This year’s no different. In fact, with all the tribulations that we went through last year with inflation, global financial crisis and generally being financially strained, a fresh start is welcome.

By Anthony Gitonga | 6 minutes ago 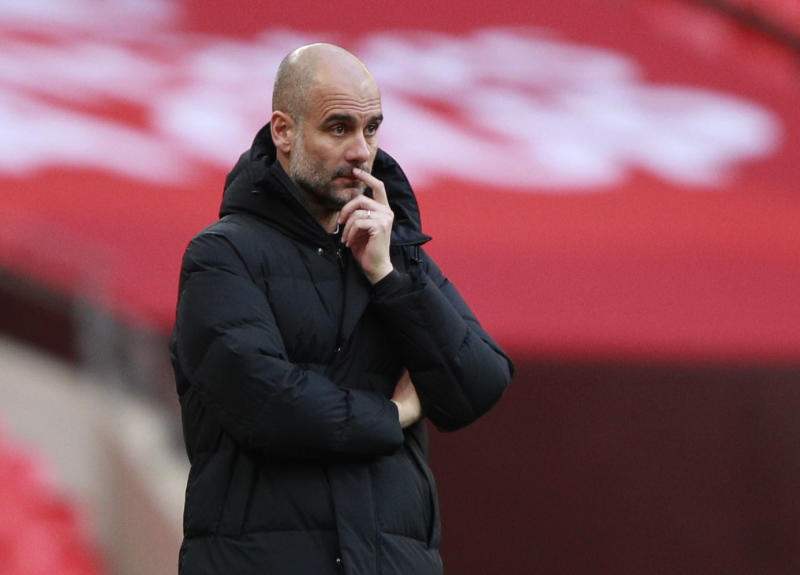