Today, supposedly, Kenya is 46 years old. Lots of pretty speeches will be made by over-entitled men at the Nyayo National stadium, followed by the screaming sound of jets that will cut into the head like scythes; but men will just curse the jets, and snuggle deeper into hangover mode.

I grew up next to the stadium, and as a child, dreaded the sound of those planes, convinced one of them would come through our roof; even as other kids woofed happily up at the sky, and shielded little eyes with palms the better to make out the silhouette of what I was convinced were IDPs (Identified Death Planes).

Yes, today is ‘Jamhuri’ day, and since I have not bothered to contribute my views to the harmonised draft people (my only ‘patriotism’ is to my gender, anyone that would ‘die’ for his country would also kill for it), I can at least contribute to the grander course of freedom of millions through this space by launching a manifesto which we’ll call "Five Fundamental Rights of Men."

My more radical male readers will forgive me for not going the whole hog and advocating for secession from the ladies, but like how the Coast cannot just be cut off from the bara, total separation from women is a dangerous barabara.

No, all we want as men is basic freedom(s).

One – we, being Kenyan men and sovereign of our households, demand the fundamental Freedom of Movement. We know you would love us to stay at home all day on Saturday with you, watch romantic DVDs as we bond over your home-cooking but only a closet gay would want to. And with reports that six per cent of married men (or 16 per cent of those who cheat, or whatever that report said) are in relationships with other men, you should be glad we’re showing normal male desire for freedom. Hell, it’s our right of movement to come and go as we please.

Freedom of Assembly: This is a fundamental human right for all men, and no power of the Domestic state (by which we mean ‘woman’) shall infringe upon the right. This right of ‘assembly’ flows directly from the aforementioned fundamental freedom of Movement, and the two rights shall be enjoyed as a matter of course – the act of leaving the house (by way of legs, motor vehicles, etc) leading to the act of assembly. No negotiations.

Freedom of Association: This is another right of men that women like to infringe upon, so the Disharmonised Craft of the Daft Panel (a local tribunal, not to be mistaken with Death Panels whom they resemble from distant visage) ought to ensure that women are silent on the issue of men’s association. That best-friend of mine that you don’t like, you are disallowed in banning our association. My thieving brother, it is Unconstitutional to ban the man from our domicile.

Even those pretty girls at the club (although bad/dim lighting may flatter certain females), we have the right to associate with these wenches. If one wakes up drugged, dizzy and with all possessions dragged off them when they were out, then the State (woman) may re-possess this right.

Freedom from Oppression: No man ought to be oppressed in, and or for enjoying the rights hitherto described above. These are rights handed from the good Lord to Adam himself. Quarrelling a man and nagging him for enjoying these fundamental Male rights constitutes ‘oppression’ .

Church and State should be separate, right? So Freedom from Religion shall contain a clause separating church from headache! In the end analysis, all men are created with the fundamental right to the pursuit of happiness; and any wench who drives a wedge between them and that happiness can be overthrown – and replaced by a kinder government.

Get rid of irritating smells

There are a broad range of causes of odours at home and they require different solutions. When your home is swarmed by different kinds of unpleasant smells, the first thing you may need to do is locate the cause of the offending smell. 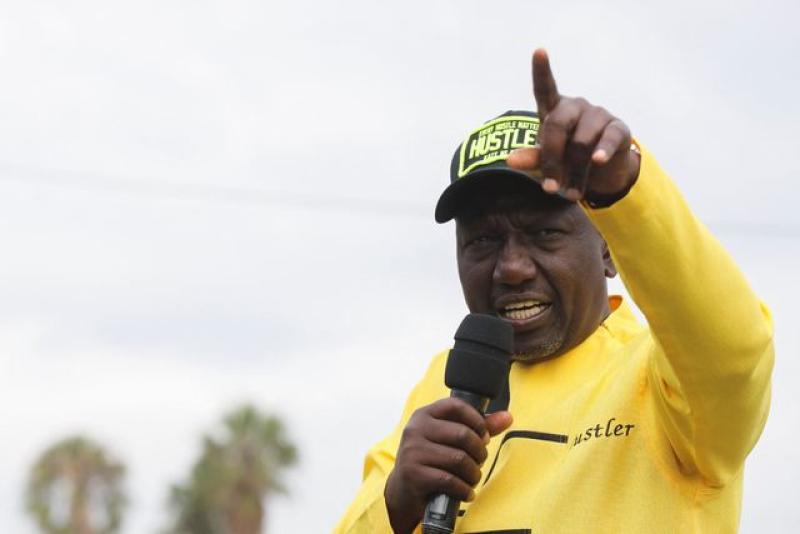 By Brian Okoth | 55 minutes ago 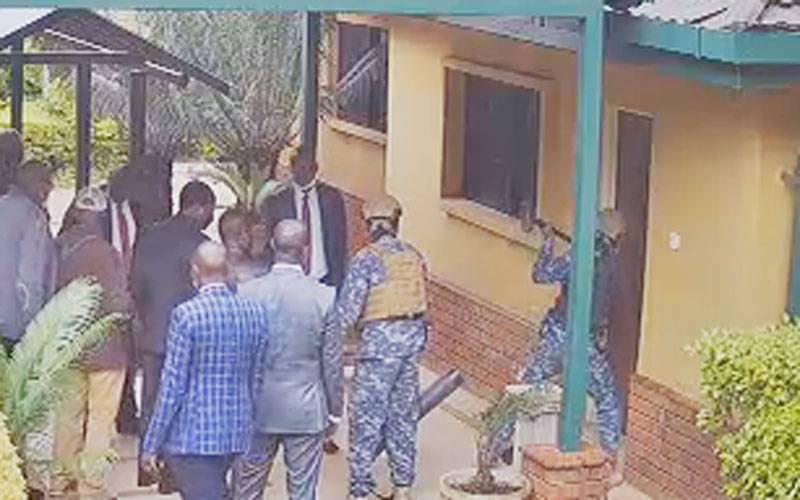