By Edwin Nyarangi | 2w ago 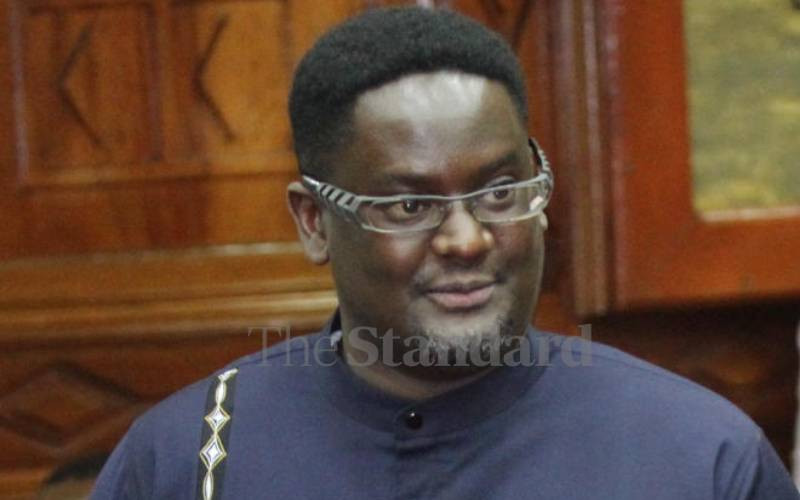 Musyoka, who was re-elected to Eala last week, said the move would make trade easier.

He was optimistic that the fifth regional Parliament to be inaugurated in December in Arusha, Tanzania will continue with the good work and called for support of the citizens of the EAC member states.

“The East African Legislative Assembly has been committed to ensuring that the seven-member states work towards regional integration, having a borderless economy and our people becoming culturally linked since God had a reason for having us as neighbours,” said Musyoka.

The Eala legislator said the regional parliament has been working towards the elimination of non-tariff barriers among the EAC member states since they have many things in common.

Musyoka noted that the biggest challenge in the region is the diplomatic tiff between EAC member states which slows integration efforts.

Premium Stone pillar with a rich history of World War II
Central
By Ndung’u Gachane
1 hr ago
Messi, Argentina beat Netherlands on penalties at World Cup
Football
By Associated Press
3 hrs ago
Premium How Kenya can get its syllabus back on track, avoid CBC hitches
Education
By Elisheba Kiru and Brenda Wawire
3 hrs ago
We need to be serious with public safety, law and order
Houghton Irungu
By Irungu Houghton
3 hrs ago
.