Kalonzo Musyoka touted as the next House speaker

Wiper party leader Kalonzo Musyoka could be the next National Assembly Speaker if the Azimio la Umoja-One Kenya coalition party has its way in a vote for the position.

During a caucus of Azimio's elected leaders at the Kenyatta International Convention Centre, Mr Kalonzo's name featured prominently as a possible successor to Justin Muturi.

According to the National Assembly Standing Orders, the president is mandated to convene the first sitting of Parliament within 30 days after the General Election, meaning the showdown between President-elect William Ruto and Raila Odinga's Azimio will happen before September 9.

Members of Parliament-elect present in Azimio's meeting said Kalonzo was best placed to take up the position owing to his experience, urging him to shelve his promised position of the Azimio Chief Cabinet Secretary.

Azimio is banking on its numbers to see the Wiper leader elected in a vote that could pit him against Muturi, the immediate former speaker, or Bungoma Senator-elect Moses Wetang'ula, who had been promised the job in Kenya Kwanza Alliance's coalition agreement.

The coalition currently boasts 162 MPs, with Ruto's Kenya Kwanza having 159 elected MPs (figures include Woman Representatives). Twelve lawmakers were elected on independent tickets, with four parliamentary elections - Kacheliba, Pokot South, Rongai and Kitui Rural - yet to be held. The independents could tilt the scales in favour of either coalition.

"Our figures show that we command the National Assembly... we must look and plan how we will execute our mandate. Our members are taking that up," Azimio's deputy leader Martha Karua said after yesterday's meeting.

Kalonzo is a former Vice President and has been touted, on several occasions, as a possible Speaker of the National Assembly. Before he agreed to support Raila Odinga's presidential bid, Makueni Governor-elect Mutula Kilonzo Jr had said the Wiper leader had been offered the Speaker's position, which he rejected.

"We have requested him to take up the position," Funyula MP-elect Wilberforce Oundo told The Standard yesterday. "It is up to him to accept or reject the offer... he did not commit but the body language suggested that he was open to it."

Budalang'i MP-elect Raphael Wanjala denied discussing prospects of Kalonzo taking up the speaker position, but multiple sources confirmed that Azimio leaders are for the idea that Kalonzo is elected the Speaker.

The sources said the meeting strategised on how to win the position in both Houses, despite trailing Kenya Kwanza in the Senate by one senator. Kenya Kwanza has 24 elected senators against Azimio's 23.

Kenya Kwanza had promised immediate former Kilifi Governor Amason Kingi the Senate speaker post, but reports suggest that Wetang'ula is a favourite nominee for the job.

A source said Azimio is banking on Wetang'ula's imminent resignation to achieve a dead heat at the Senate and potentially try to tilt the scale in favour of former National Assembly Speaker Kenneth Marende, their nominee for Senate Speaker.

Azimio held the meeting to also avert a fallout, urging the coalition's members to adhere to the agreement in the custody of the Registrar of Political Parties.

"The most important thing is to stand in solidarity and stand together," Kalonzo said.

"They have approved the steps that we want to take as Azimio coalition," Raila said without giving finer details.

Alluding to a possible petition of the presidential result at the Supreme Court, Kalonzo said the legal process would continue, just as the political one.

"We have happily sang the composition by our late brother Senator Otieno Kajwang', 'bado mapambano', so that justice is found," Kalonzo said.

"Ours is victory deferred, but it is coming home," Ms Karua said. "As we explore all legal and constitutional means, let everyone know that victory is coming home." 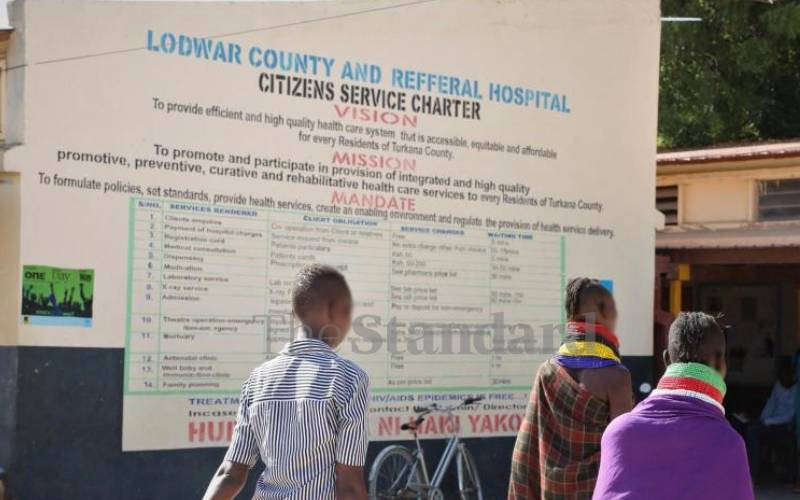 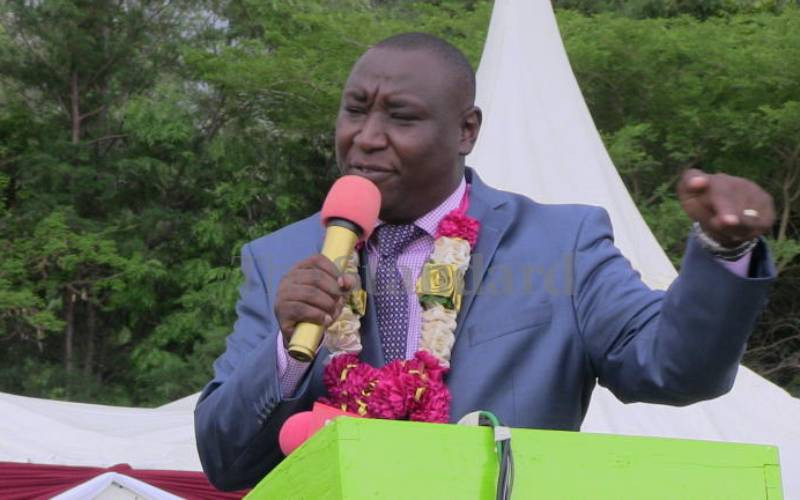 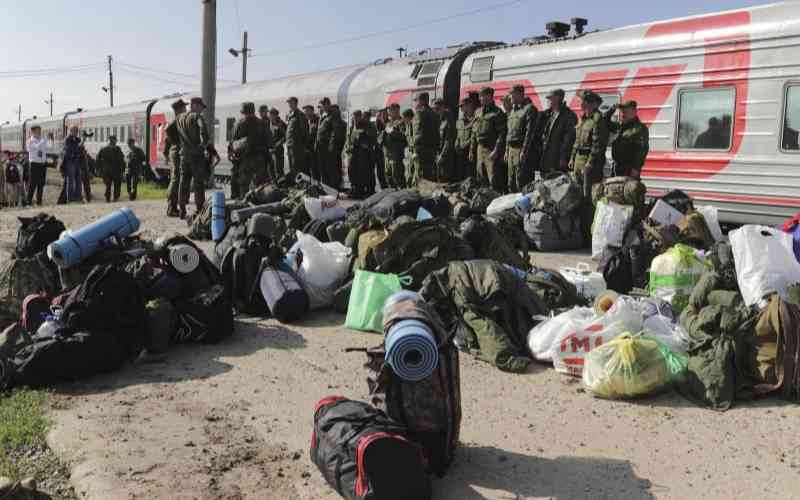