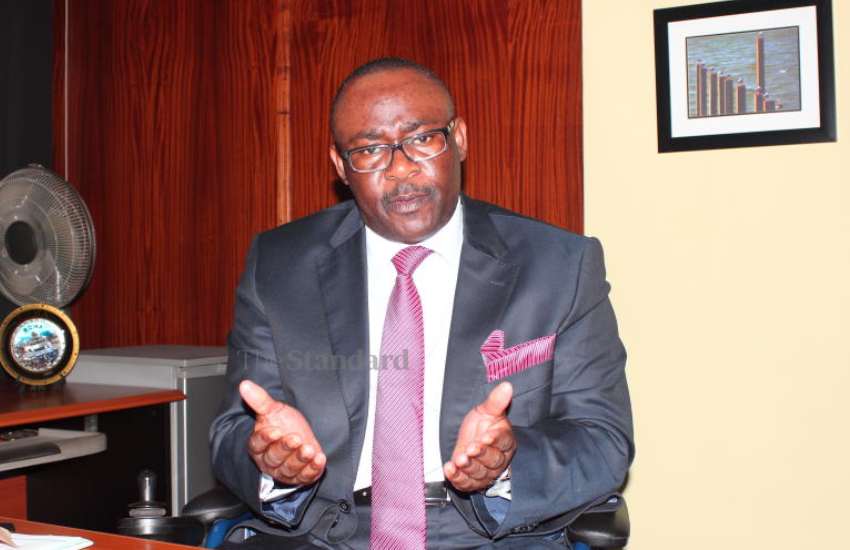 The group dubbed mobilisers said Wanyonyi is the only ODM member who has declared interest in the seat.

Speaking in Nairobi yesterday, the youths, warned against any negotiations on the MP's candidature, throwing a spanner in the works of ODM leader Raila Odinga’s plans for consensus during nominations.

“Our irreducible minimum as the Mulembe community is the Nairobi governorship. Nyanza will get the presidency and Mt Kenya the deputy president. No one can sit in a boardroom and decide our candidate for us,” said Vincent Shimoli.

“We cannot go to the table and come out empty-handed. We don’t mind consultations but they will lead to the same outcome – a Wanyonyi candidature,” said Hudson Ndeda.

Climate variability is important for many types of tourism, while climate change can make the variability more extremely.