Referendum on the horizon after BBI Bill sails through in Senate

By Betty Njeru and Moses Nyamori | 1yr ago

The Senate has approved the Constitution Amendment Bill (2020) paving the way for the BBI referendum. Fifty-one senators voted for the Bill with 12 opposing while one abstained.

Earlier on during the second reading, 52 senators voted in favour of the Bill while 12 opposed and one abstained.

Nominated Senator Mary Seneta, who is facing expulsion by Jubilee, abstained from the vote while Tharaka Nithi Senator Kithure Kindiki and Wario Golich (nominated) were absent.

The House is set to reconvene in the afternoon for the Committee of the Whole House, where they will scrutinize the Bill, clause by clause, before taking another vote at the third reading of the Bill.

“Senators will vote for BBI as a whole and not a particular clause and will vote either yes, no or abstain,” he said.

The Speaker said senators voted for the Bill on grounds that it espoused the rule of law and contributed to good governance.

The Senate is expected to go for a third reading this afternoon as the Bill proceeds to Committee stages.

During the second reading, divisions rose within some sections of the House as allies of President Uhuru Kenyatta, ODM Leader Raila Odinga and Deputy President William Ruto took turns to explain why they voted Yes or No.

Murang’a Senator Irungu Kang’ata seemed particularly fired up as he took to the dais to vote. He went on to explain how Murang’a had been sidelined before he was stopped by the Speaker.

Speaker Lusaka: “Senator Kang’ata, you know the whole world is watching us. Vote.”

Kang’ata: “You cannot stop me, Mr Speaker. Murang’a got one constituency, Tharaka Nithi got four. I vote no!” he shouted.

Kang’ata came up again when it was Senator James Orengo’s turn to speak and took over the mic.

“You did not allow me to speak. You are being unfair,” he told the Speaker.

He was however silenced and Orengo who went on to vote a resounding Yes. 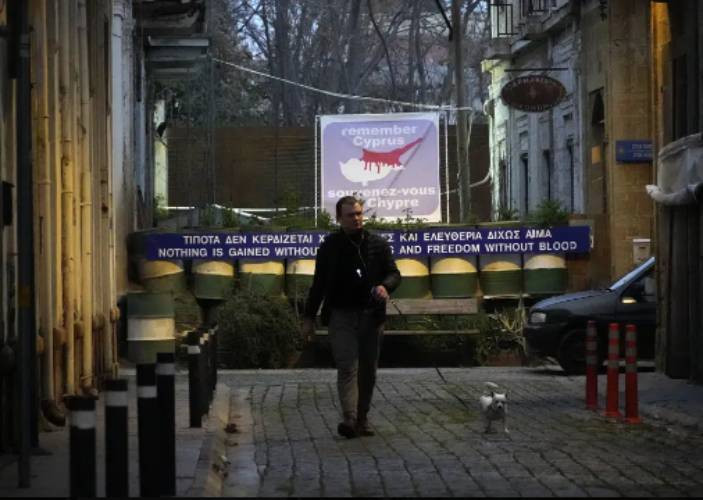 Cyprus picks new president amid economic doubt, ethnic split
Asia
By AP
21 mins ago
Former Shanghai bookseller's wife hit with 'exit ban'
Asia
By AP
33 mins ago
There is nothing micro-about a Micronutrient Deficiency
Nutrition & Wellness
By Elidy Wangeci
40 mins ago
Jackton Odhiambo to be charged with murder of LGBTQ activist Edwin Chiloba
Counties
By Lynn Kolongei
41 mins ago
.