The High Court will on Thursday rule on Building Bridges Initiative (BBI) petitions, to determine whether the Constitutional Amendment Bill (2020) shall proceed or not.

In a notice dated May 11, Judiciary Deputy Registrar for Constitutional and Human Rights Njeri Thuku said the judgment will be delivered virtually on Thursday at 2.30pm.

There are at least seven cases challenging the BBI process in court.

Thursday’s ruling could throw the BBI Bill process in a limbo.

In February, court had blocked the Independent Elections and Boundaries Commission from subjecting the BBI Bill to a referendum.

It argued that the issue of whether the referendum will be held would be made after the hearing and determination of seven cases filed before the court.

“We believe that it is in the public interest that appropriate orders be granted. Consequently, we hereby order that a conservatory order be and is hereby issued restraining the IEBC from facilitating and subjecting the Constitution (Amendment) Bill 2020 to a referendum or taking any other action to advance the Constitution (Amendment) Bill 2020 pending the hearing and determinate of the consolidated petitions,” a three-judge bench ruled.

The National Assembly last week on Thursday approved the BBI Bill, while Senate is expected to debate the bill this afternoon.

The threshold for the Bill to pass in Senate is 34 members. All senators including nominated are expected to vote.

Speaking to KTN News on Tuesday, Kakamega Senator Cleophas Malala expressed confidence in passing the Bill, adding that it was a valuable thing for Kenyans.

“I wouldn’t say it’s a high stake vote because it still has to go to the president. I see a situation where we shall be voting on party lines, just as seen last week in Parliament,” he said.

Last week, 235 lawmakers voted YES during the second reading while 83 voted No. Two others abstained.

Those in support cited more resources, inclusivity and allocation of more funds to counties. 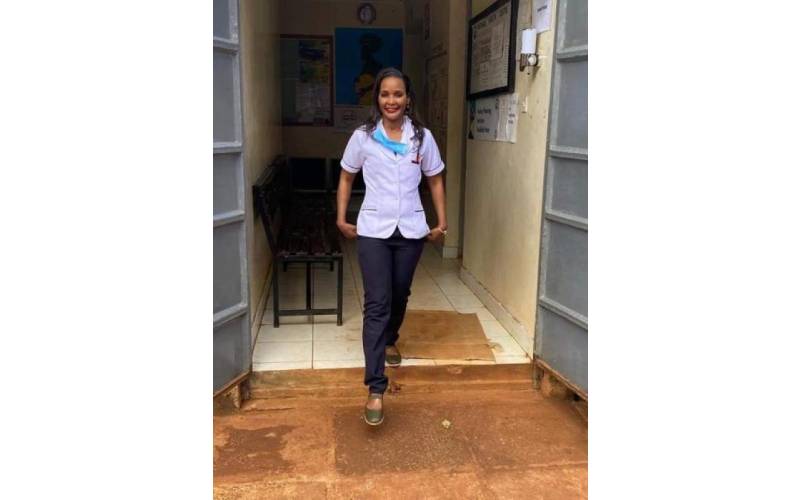 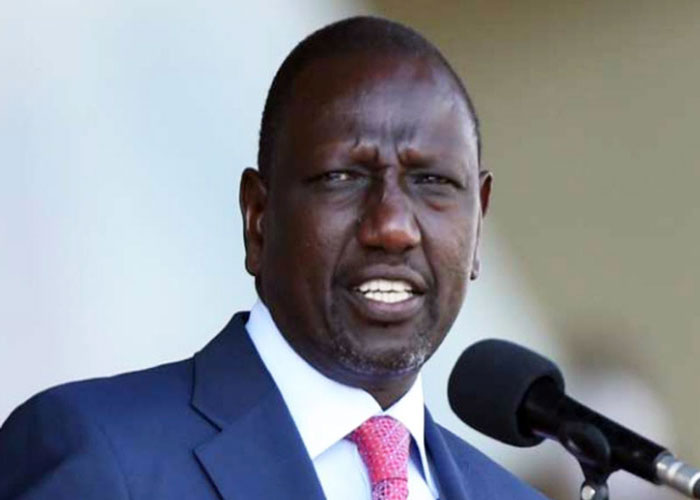 By Patrick Beja and Nehemiah Okwembah | 20 hours ago