America’s other candidates: from Kanye to Phil Collins (not that one) 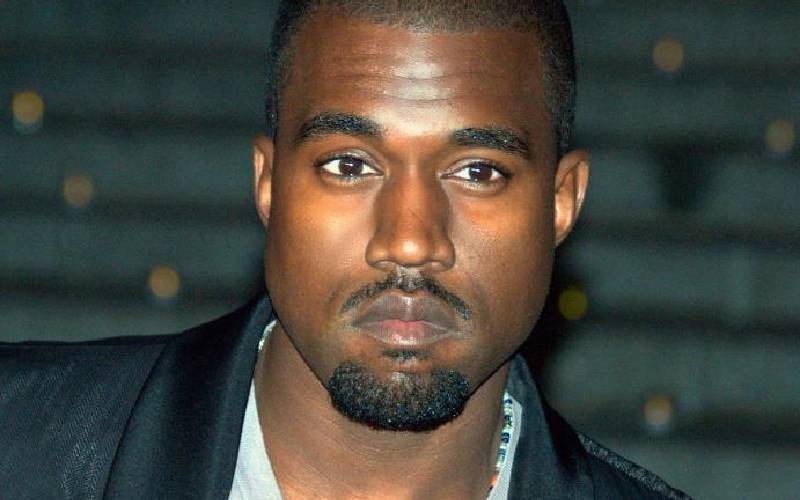 They include Kanye West (pictured), a former child actor, a libertarian and a prohibitionist named Phil Collins.

A list of minor candidates are also on the November 3 US presidential election ballot beyond those from the two major parties — some more serious than others.

The music and fashion troublemaker announced his candidacy for the White House on Twitter on July 4, America’s Independence Day.

Under the label of the “Birthday Party”, he only met the criteria to appear on the ballot in 12 of the 50 states and therefore mathematically has no chance of being elected president.

The campaign by Kim Kardashian’s husband, who suffers from bipolar disorder, has raised more questions than enthusiasm.

Supporters of Donald Trump are hoping that the 43-year-old rapper, a former supporter of the Republican president, will be able to pull a few Black votes from Joe Biden.

The Libertarian Party is, far behind the Democratic and Republican heavyweights, the third political force in the country. Defender of individual freedoms, free trade and minimal legislation, it is the only “third party” to appear on the ballot in all 50 states.

Its candidate, Gary Johnson, a former governor of the state of New Mexico, garnered 4.5 million votes in 2016, more than three percent of the popular vote, a record for the party.

This year it is represented by Jo Jorgensen, a 63-year-old psychology professor who polls — at least the few that take into account minor candidates — show could win up to four percent.

Green Party candidate Jill Stein only captured around one percent of the popular vote four years ago.

But many believe that she contributed to the defeat of Hillary Clinton by taking votes in key states narrowly won by Donald Trump, such as Pennsylvania, Michigan and Wisconsin.

The party’s candidate this time is one of its founders, Howie Hawkins. The 67-year-old Californian, supporter of universal health coverage, claims to have been an originator of the Green New Deal now embraced by the progressive wing of the Democratic Party.

Colorado and Vermont are the two states with the highest number of presidential candidates on their ballots with 21.

Some are affiliated with parties, such as the Party for Socialism and Liberation, the Alliance Party or the Constitution Party, whose candidate, Don Blankenship, spent a year behind bars after a fatal explosion at one of his company’s coal mines.

The Prohibition Party, which favors the return of the prohibition of alcoholic drinks, has a famous namesake: Phil Collins, though he has no relation to the British musician.

Another “celebrity” will run on November 3 as an independent candidate in around 15 states.

Now known for his cryptocurrency activities, Brock Pierce acted in his youth in the films “The Mighty Ducks” and “First Kid.”

At least 30 people have been killed in pre-election violence, evoking memories of a 2010-2011 crisis that turned Abidjan into a battleground

By Gilda Naibei | 50 minutes ago

By Standard Team | 50 minutes ago

By Brian Otieno | 50 minutes ago