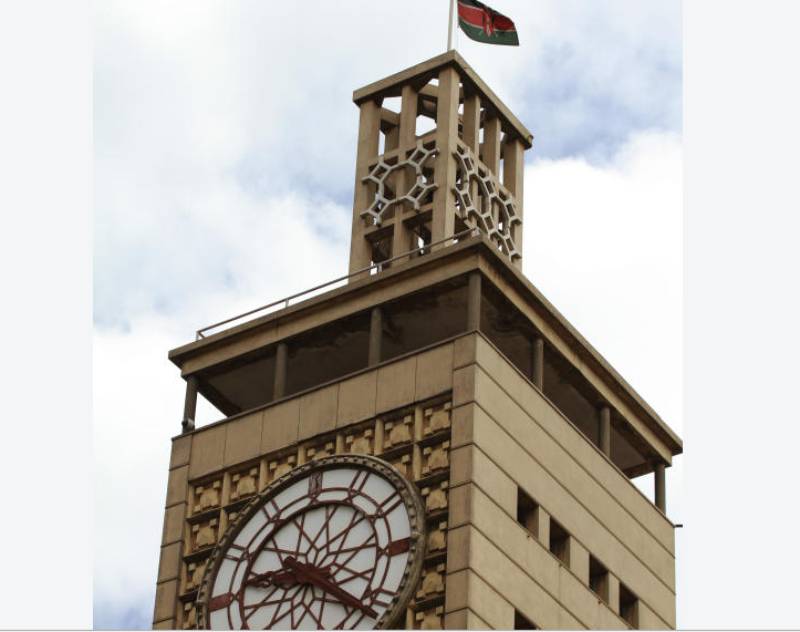 The revenue-sharing debate at Senate reads like the perfect story on chaos, with its only shortcoming being the author’s obsession with suspense.

Eight times it had seemed like something would happen, and eight times the audience has been left hanging. Like clowns in a circus, senators have offered nothing but amusement and entertainment.

On Tuesday as senators voted to pass Johnson Sakaja’s amendment to Kirinyaga Senator Charles Kibiru’s revenue-sharing motion, as amended by Mithika Linturi’s proposal, it appeared as though the story was finally coming to an end.

But that was yet another twist in the ever-thickening plot of the winded tale. The dominant themes is entertainment and conflict, and the two opposing sides show no interest in ending their squabbles.

One side, led by the Majority Whip Irungu Kang’ata, is hounded by defeat and has lost all recent debates that have resulted in a vote.

The other side — whose leadership appears rotational, jumping from Nairobi’s Sakaja to Linturi and sometimes to former Majority Leader Kipchumba Murkomen — is consumed with winning and would subject every decision to a vote.

The author, in his immaculate style, portrays both sides as lawless and always eager to ignore the rule-book; the Senate Standing Orders. But that’s a story for another day. Keeping them from fighting is Speaker Kenneth Lusaka who finds himself in the crosshairs of their quarrels.

He assumes a dodgy character with a morbid fear for commitment and a knack for breaking promises. On several occasions, he has maneuvered his way out of ruling on matters brought to his attention.

Whenever he finds himself in a corner, he lets himself loose by issuing pledges he later discards. Curiously, all his recent empty promises have been to Vihiga Senator George Khaniri.

The latest of such was the assurance that the House wouldn’t adjourn until senators settled the debate. And he perhaps owes his success on this front to his remarkable ability to feign ignorance on the Standing Orders.

More than once, senators have felt the need to teach him his job, citing what previous speakers would have done in his shoes. And he has, almost always, ignored their counsel.

An equally prominent figure is Kang’ata. In the earlier chapters, he passes off as a bully who must have his way. Later on, he adopts new character traits, and his latest preoccupation is casting off demons.

On Tuesday, he was on one of his tougher assignments. And going by the tone of his voice, it was clear he had rested his vocal cords in full anticipation of the task.

But he should have perhaps toned down a bit, seeing as his exorcism knocked the devil of confusion into Samson Cherargei’s path, which almost cost his side a vote owing to Cherargei’s near-spoilt vote.

Despite his relative success, the devil of ‘dithering’ appears to be Kang’ata’s most formidable opponent as he is yet to cast him off the Senate chamber.

Others are Minority Whip James Orengo and his frenemy Murkomen, who are ever at loggerheads. The two, however, share an equal passion for the law and they at times try to convert the chamber into a courtroom.

Capping it off is the poet from Tharaka Nithi, Kithure Kindiki, whose tongue never runs dry of flowery language. His Nakuru counterpart, Susan Kihika, is the bell-ringer who signals the beckoning of curfew hours, setting the stage for a chaotic end to House business.