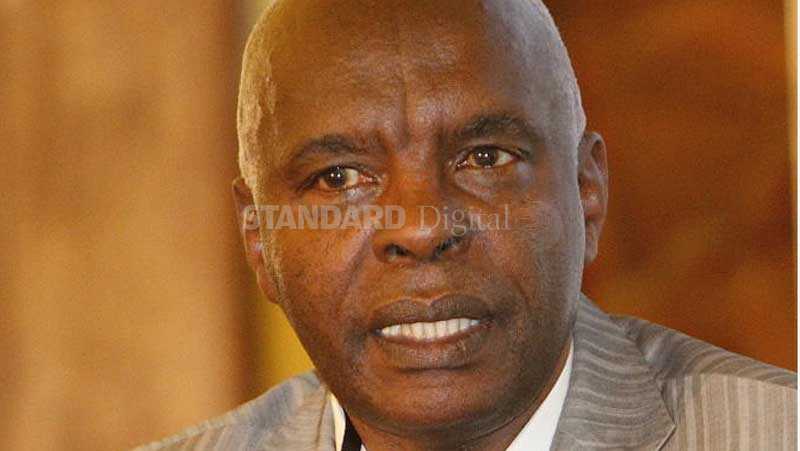 Speaking to Spice FM, Makueni Governor Kivutha Kibwana expressed his sentiments on how important it will be for Kenyans and not parliament to decide the fate of the Building Bridges Initiative (BBI). “I think it must go through a referendum so that wanjiku, Atieno, Amina and Hamisi, all Kenyans are able to vote on it as they voted on the 2010 constitution and even voted in 2005. So the idea of taking it through Parliament, that idea is not palatable,” said Governor Kibwana. The governor who has recently declared that he will be vying for president in 2022 conveyed his disappoint on how the process of engendering the BBI was not as elaborate as that of 2010 but has optimism that they will scrutinize it to see if it aims to serve the people. “If it takes anything from the 2010 Constitution one cannot accept that. If it takes anything away from devolution, one cannot accept that… if the idea is to have positions and they are expensive, then one cannot accept that. We have to be convinced that this is for Wanjiku” added the Makueni Governor.

The governor also cast a shadow of doubt on the idea proposed by the BBI of having two centres of power one resting with a Prime Minister wielding executive powers and another with the President. On whether he was in support of executing his anticipated presidential mandate under the likely to be proposed new system Kibwana showed scepticism saying “with the president and deputy president; we are seeing some challenges there. So one has to be careful how you structure your executive so that you don’t set yourself up for conflict.” Kibwana who has been famed for utilizing citizen participation in his Makueni government articulated a firm stand on why he will employ the same techniques to ensure he serves all Kenyans if voted for president in 2020. “You can actually get devolution to work by working with the people so that you listen to their voice so that you co-create with them and just done think that they are people who are told what to do,” said the governor. The governor who has been in public service ever since he was 23-years-old starting off as a lecturer in the University of Nairobi for over two decades and later into politics says that he has the potential of rooting out the influence of the deep state that has sunk Kenyans through corruption, poverty and divisive politics.

“We are doing movement even in terms of our campaign. It will be campaign done by the people and volunteers all over the country to all these ideas when we put all these ideas on the table and we negotiate with whatever group because if you demonstrate there is possible prosperity for all…it can be done,” explained the Governor. Even though Kenyan voters have shown a history of supporting political demagogues and driven by politicians, the Makueni Governor expressed sanguinity that Kenyans are ready for change because they don’t trust politicians. “This campaign of two years is also going to be a civic education where we ask what these demagogues have done for you… I know it’s not easy but it has to be done.  There are many forces in the country thinking about change. It’s going to be all those groups come to the fore with the people,” stated Governor Kibwana. Even though Prof Kibwana admits that his vision is idealistic he admits that its possible for change to come and remains the only option.