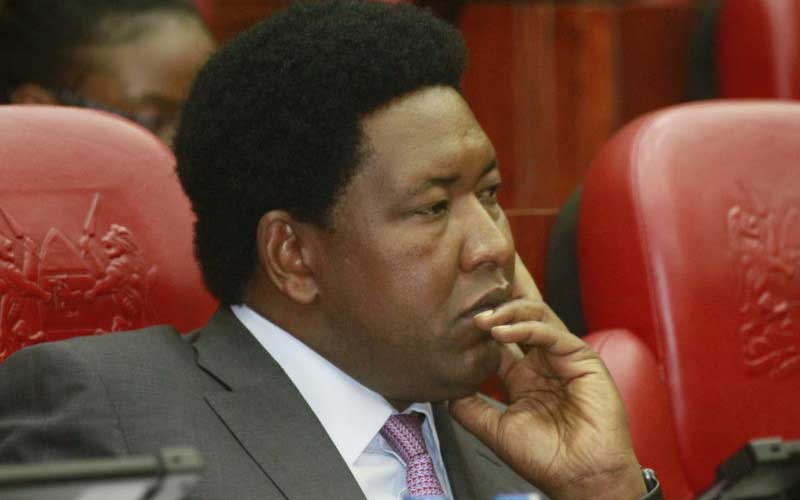 Ethnic contempt case against Narok Senator Ledama Olekina will be presented to court on Wednesday morning.

This is after Milimani Chief Magistrate Martha Mutuku deferred the plea taking due to an argument by the defense lawyers led by George Ojackoya who informed the court that the charge against Ledama is defective.

The lawyer requested to be given more time to file a formal application opposing the taking of the plea in the alleged defective charge against their client.

According to the prosecution the defense application had been brought in bad faith, adding the charge sheet was properly drafted.

The prosecution team led by Joseph Riungu, told the court that the office of Director of Public Prosecutions received the file after completion of investigations into the alleged offence, upon which the charge was approved based on evidence contained in the file.

The magistrate directed that the defense file its application by Wednesday and the prosecution respond by Friday.

The charge against the senator states that “on February 19, 2020 at  Jeff Koinange Live on Citizen news TV Channel, in Nairobi within Nairobi county, uttered words to the effect that Maasai issues will be articulated by Maasais! Not Manje...”

In an interview with Spice FM on February 24 Olekina said that he was rather championing for the relooking of land policy and not barring non-locals from settling in Maasai regions.

He said that contrary to how his critics perceive him, he is not against any particular community.
“I am an extremist for freedom and liberty and radical for the gentles.”

If 212 politicians assembled at State House, how is it impossible to open churches? — Murkomen asks

By Moses Nyamori and James Omoro | 4 hours ago 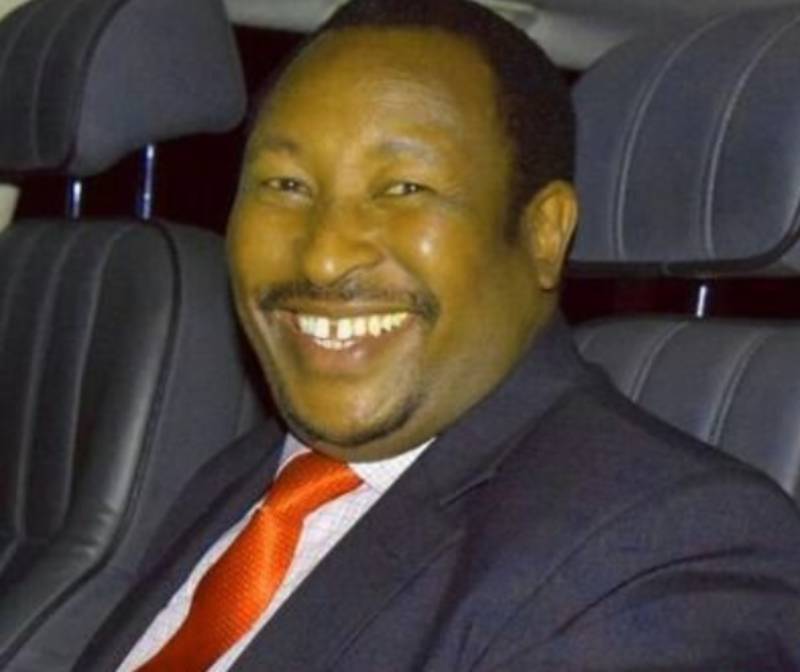