Teachers to back BBI during referendum, says Sossion 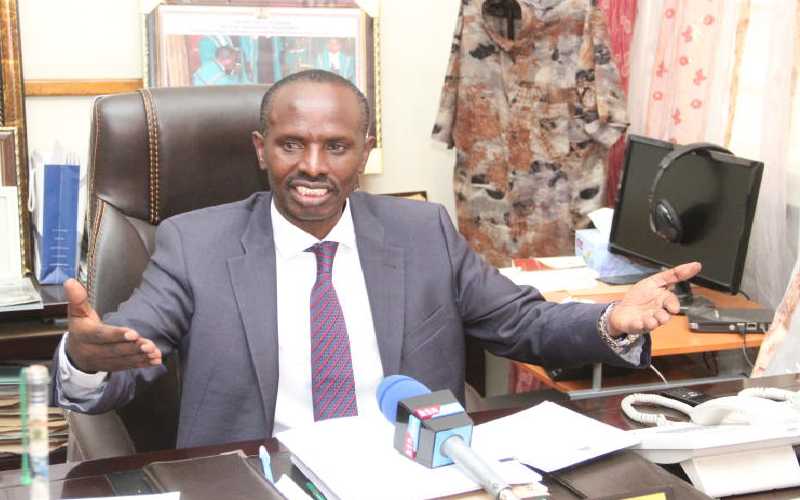 Kenya National Union of Teachers (Knut) secretary general Wilson Sossion (pictured) has said all teachers and workers will back the Building Bridges Initiative (BBI) report en masse at the refewrendum.

Speaking during the fifth BBI forum at Narok Stadium on Saturday, Sossion who is also a nominated MP said the proposed expanded executive will ensure that all communities have a stake in government.

“With the BBI, all tribes will have a stake in government and the country will be peaceful,” he said.

He urged the BBI task force to come up with a referendum bill in two months’ time so that Kenyans can vote for the document.

“We should not waste time on BBI because it is a good document, let us go to a referendum and pass it so that we talk about implementation,” he said.

Sossion also urged the BBI steering team to ensure that the report address the inequality in education among the pastoral communities and other parts of the country.

He said the document should ensure pastoral communities to have quality education like other children, there are inadequate teachers in Wajir, Garissa, Isiolo counties.