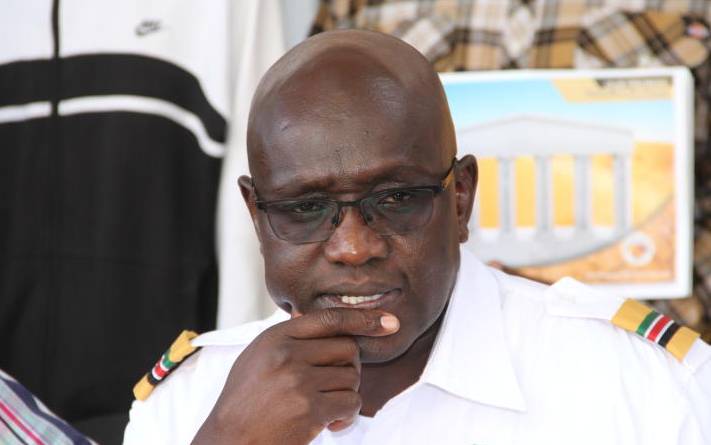 The three include the deputy party leader Dr Angela Mwikali Nyalita, Deputy Secretary-General Phelister Wughanga and Hildah Gachahi, who is the Chairperson of the National Women Caucus and a member of the Thirdway Alliance Kenya party.

The trio has, through Caroline Oduor and Associates named party boss Dr Ekuru Aukot (above), Thirdway Alliance Kenya Party and the Office of the Registrar of Political Parties as the respondents.

In the petition, the three aver that Dr Aukot failed to follow the processes enshrined in the Constitution of the party when he came up with the second Punguza Mizigo Initiative.

A case in point is where, they argue, the party never convened a National Executive Committee meeting when the decision was made.

They also aver that part of the party’s legal processes include the disclosure of sources of funds for such an initiative-something that Mr Aukot has not done.

The petition partly states: “Without a resolution of the National Executive Council (NEC) of the second Respondent (Thirdway Alliance Party), the first Respondent (Ekuru Aukot) has launched a process to amend the Constitution of Kenya by way of popular initiative by the name Punguza Mizigo Kenya Initiative without following the party’s set down decision making procedure, and without disclosing to the party or to any of its officials or organs the sources of the funds of the said initiative.”

They further aver that the party leader did not only contravene the legal requirements of the party but also flouted the Political Parties Act and the ­­­­­­­­Constitution of Kenya, among other applicable laws and regulations.

The party officials have therefore said that the action by their leader exposes them to lawful liability, infringes on the rights of party members, hence the court should stop the initiative.

This is after Dr Aukot on February 17 announced that his party was preparing second bid to change the Constitution of Kenya, under a campaign dubbed Punguza Mizigo Initiative.

In the new initiative, Dr Aukot listed ten key areas for constitutional amendments, down from the earlier 16 under the old Bill which failed.

It comes just four months after the Punguza Mizigo Bill was rejected in various counties as only Kirinyaga and Uasin Gishu supported it.

The Safari Rally will add a different taste and value to the lucrative... 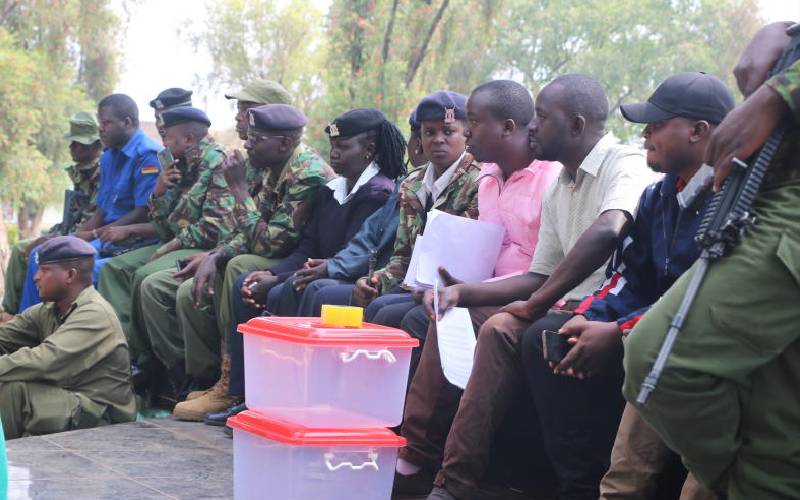