You are not my 2022 candidate, Governor Tolgos now tells Ruto 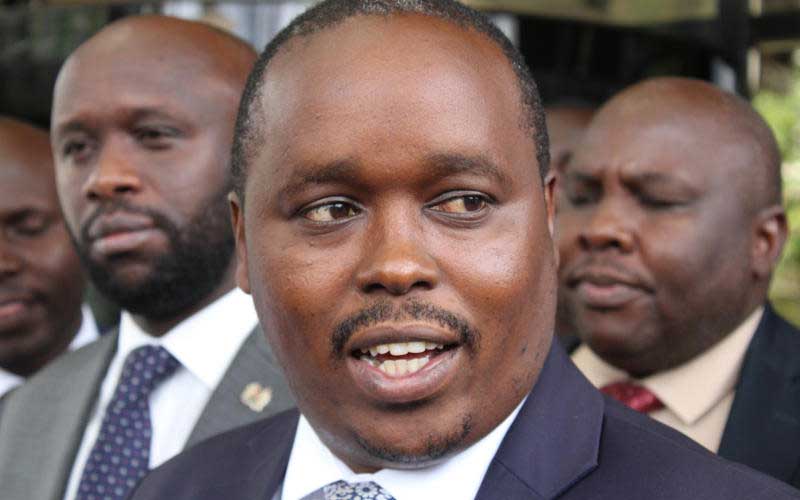 The governor dismissed political debate about 2022 as immature, saying he will not be swayed by what he termed euphoria.

“As Jubilee government, we should be concerned about fulfilling the promises we made to Kenyans during the 2017 campaigns other than focusing on immature ambitions,” he said.

The county chief said he speaks his mind and no amount of threats will cow him.

“If you know that it is automatic to succeed President Kenyatta, what is all the hullabaloo about 2022?” said Tolgos.

He said people should not be jittery about his close relationship with Baringo Senator Gideon Moi because it is not about politics.