Only a fool would say no to changes, says Mutua ahead of BBI release

Machakos Governor Dr Alfred Mutua says Kenya is not a perfect society which is why the Building Bridges Initiative is an idea whose time has come.

Speaking to the Standard Group's Spice FM and Standard Digital Video, Governor Mutua described the release of the BBI reports as a very important time in the country's history.

President Uhuru Kenyatta and former Prime Minister Raila Odinga are expected to jointly receive the report today in the afternoon before making it public tomorrow at the Bomas of Kenya, Nairobi.

Governor Mutua termed the report as a document that people can believe in and criticised those who think Kenya does not need the changes that are expected to be addressed by the report.

"As the president said, only a fool would say that Kenya is perfect and doesn't need revamping. We are at the foundation stage of laying down a system that we can believe in. Do we need the BBI?  Let us look at it," he said, adding "we could change one or two things here and there."

He said even the airplane has had to go through myriad changes since its invention by the Wright Brothers and now "we have the jumbo jet."

The BBI fever has elicited mixed reactions from leaders and supporters of various political divides.

Even though the report is yet to be made public, some politicians have supported it while others do not want to hear a thing about it.

But Governor Mutua has urged the public to approach the BBI report with an open mind and unlike the flopped Punguza Mizigo Initiative, he noted that the report is not a Bill.

"Let us keep the options open and BBI is not a Bill, it is a report that will go back to the public for people to look at it and decide if they want it or not," he said.

Dr Mutua was not categorical about the contents of the report but hinted at a possible governance structure proposal.

There have been speculations that the report will propose for Prime Minister's position which has generated debate on whether the position is the antidote to Kenya's problems.

Some quarters have argued that the position is aimed at creating positions for a few individuals but Dr Mutua disagrees.

He insinuated that the prime minister's post would tame the winner-takes-it-all mentality after elections.

"The problem we have is that every election is a do or die. We feel like if we have an expanded government where we got a PM and a president or where power is not concentrated on one individual."

Despite Governor Mutua's support for the premiership position, he is against the parliamentary system of government. 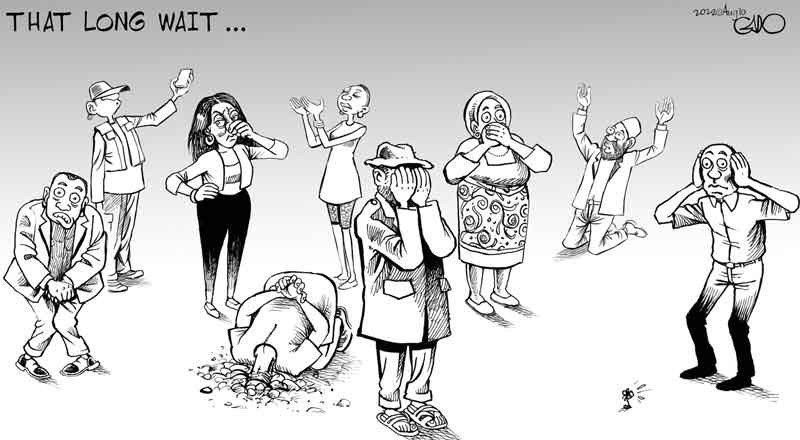