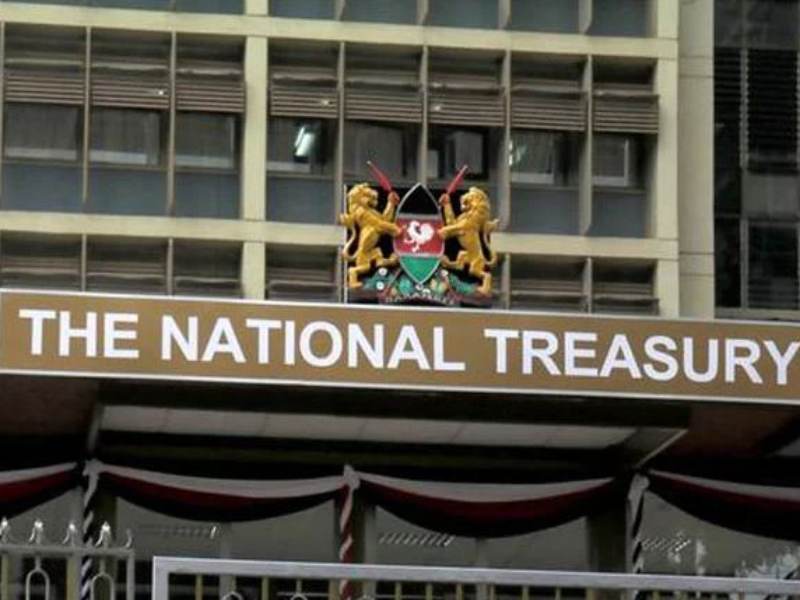 After unsuccessfully trying to squeeze out even more money from cash-strapped Kenyans, the government has resorted to finding ways around the rule of law to prevent a looming financial crisis. Under pressure to fund an ambitious Sh3.13 trillion Budget in the face of dwindling tax revenues, the Treasury has by-passed crucial laws, regulations and constitutional decrees to balance its books. This has drawn the attention of critics, who have cited several illegalities in Treasury’s latest Supplementary Budget estimates tabled in the National Assembly on November 12. “An evaluation of the legal compliance indicates that the document achieved a compliance rate of 58.6 per cent. This is as a result of lack of comprehensiveness in the documents submitted to Parliament,” the Parliamentary Budget Office (PBO) highlighted in a 10-point condemnation of Treasury’s mini-Budget.

It is a damning verdict for President Uhuru Kenyatta’s money men who, having run out of space to borrow more, have turned to taxpayers to bank-roll a bloated Budget that seeks to support the Big Four Agenda. Desperate to beat time, they have resorted to the law of the jungle, cutting corners to get things moving. The PBO has accused the Treasury of flouting some provisions of the Public Finance and Management Act, while tax-collection agent, Kenya Revenue Authority (KRA), is in the spotlight for trampling on due process by requiring companies to affix excise duty stamps on excisable goods, despite the issue being before the courts. Projects that had already been approved for expenditure by the National Assembly have been frozen, while the Treasury has threatened to withhold constitutional disbursements to self-governing counties that fail to settle pending bills. Red flags

Further, high-ranking officials of the Executive have been captured making statements whose effect, legal experts say, is to blackmail the Judiciary. On Tuesday, the PBO, a professional body that advices on the budget-making process to committees of Parliament, raised red flags on various sections of Treasury’s mini-Budget released last week. Whereas the Constitution notes that approval of any spending should be sought within two months after the first withdrawal of cash, PBO said this was not the case with the Supplementary Budget. “The National Treasury has indicated that Sh1.86 billion has already been spent, however, no list of the expenditures has been provided,” it said, while noting that slightly more than 50 per cent of the estimates were compliant with the law. It also raised issue with the listing of at least two new programmes in the mini-Budget, contrary to Regulation 40(8) of the Public Finance Management (PFM) Act, which stipulates that no new programmes should be introduced in a Supplementary budget.

The PFM Act also stipulates that spending changes introduced in a programme in the Supplementary Budget should not increase by more than 10 per cent of the original amount. However, 43 programmes out of 158 exceed this limit under the new spending plan. The taxman has also drawn heat. KRA has implemented the second phase of the Electronic Goods Management System (EGMS), despite there being a case against it in the Court of Appeal. Activist Okiya Omtatah filed a case in the High Court against the roll-out of the programme that would see products such as bottled water, juices, soft drinks, energy drinks and other non-alcoholic beverages, food supplements and cosmetics affixed with excisable stamps for ease of tracking. Mr Omtatah, who brought out issues of public participation and questioned the procurement process of the EGMS, won the first round of the case in the High Court. But following an appeal in the higher court, KRA asked for a suspension of the High Court decision, which was granted. “This, in effect, allowed KRA to proceed with the implementation of the second phase of the EGMS,” said Paul Matuku, the commissioner for legal services and board co-ordination at KRA. However, Omtatah’s case continues and the final ruling could still go either way. Samuel Mwaura, the partner in charge of taxation services at professional services firm Grant Thornton, noted that KRA cannot afford to defy the law. “They should have waited for the court decision, despite being under pressure to raise more revenue,” he said. Missed targets The Treasury expects the taxman to raise Sh1.8 trillion this financial year, which ends on June 30, 2020. However, it has already missed its targets for the first four months. And with the economy underperforming following a spate of lay-offs, KRA has set its sights on tax compliance.