POLITICS
By Silah Koskei and Titus Too | July 7th 2018

A tough talking Chepkut dressed down his fellow legislators for what he termed as ‘failure to accord respect to the founding father’s family’.

Speaking on Friday afternoon in his constituency, the first term MP said the two leaders should ‘desist from talking ill against the First Family’.

“It is in bad light to speak against the family of the Late Jomo Kenyatta who struggled for this nation. The same leaders have been mentioning people’s names particularly ordinary Kenyans such as Muhoho Kenyatta who was not given a chance to defend himself,” he said.

Chepkut’s remarks come hot on the heels of last week’s claims by Aldai MP Cornelly Serem before the National Assembly’s Agriculture Parliamentary Committee that Muhoho’s company is among those that has been listed in papers tabled in Parliament as importers of duty free sugar.

“A certain company is owned by one of the strongest people in this country. It is owned by one Muhoho Kenyatta and that is why Matiang'i is not here because he is afraid,” said Serem.

Chepkut challenged the legislator to withdraw the remarks and apologise to the First Family insisting that such utterances were setting a bad precedence in the country.

“The MPs should learn to control their emotions and instead concentrate on development. The Constitution is clear that President Uhuru Kenyatta is a symbol of national unity and he should be respected,” he added.

Chepkut took issue with Sudi’s previous utterances where he insisted that for a lifestyle audit to be efficient, the process should begin with the founding father.

"Lifestyle audit is good and if done, it should be done from my father who was a cook at Moi University before it trickles to me. Similarly, it should be traced back to the era of Jomo," said Sudi in an earlier interview.

Sudi had stated earlier that if lifestyle audit was to have credibility, then it should start from the time Kenya got independence in 1963.

Chepkut said the statements should not be made by leaders yet investigations are overseen by reputable Government agencies.

The blame games could split Jubilee Party even as most leaders insist that they are firmly behind Kenyatta and his Deputy. Last week, an urgent Rift Valley leaders caucus meeting was called after Cheranganyi MP Joshua Kutuny took on Senate majority leader Kipchumba Murkomen over remarks touching on lifestyle audit he made during an interview in a national TV channel.

Sudi who spoke on telephone on Saturday said he speaks on behalf of the community and that he has nothing to regret over remarks he made.

“I stand by what I said. I will never apologise and will not respond to Chepkut. Me to apologise? To who?” posed Sudi who also said Chepkut is not a Jubilee member but was elected independent.

Serem however could not be reached for comment as his calls and texts went unanswered.

Nandi senator Kiprotich Cherargei says: "We came up with the first handshake in 2013 and we are steadfast. Our journey to ensure that Ruto succeeds Kenyatta in 2022 is on course and dissenting voices will never ever dissuade us."

Uasin Gishu Governor Jackson Mandago challenged the leaders to stick to the party in place.

He said there has been calls from disgruntled locals to seek an alternative political vehicle ahead of 2022 elections but called on them to support the government of the day.

"We voted in 2017 and we are together in government. It is interesting that we are now told to move from the party, we are firm in it because it is a vehicle that has life.

He added: "There is no way that we can go out and be rained on. The party is one that will assist us in our 2022 ambitions.  There are people who wish that we fall out so that they can take advantage of the situation and it shall not be possible. 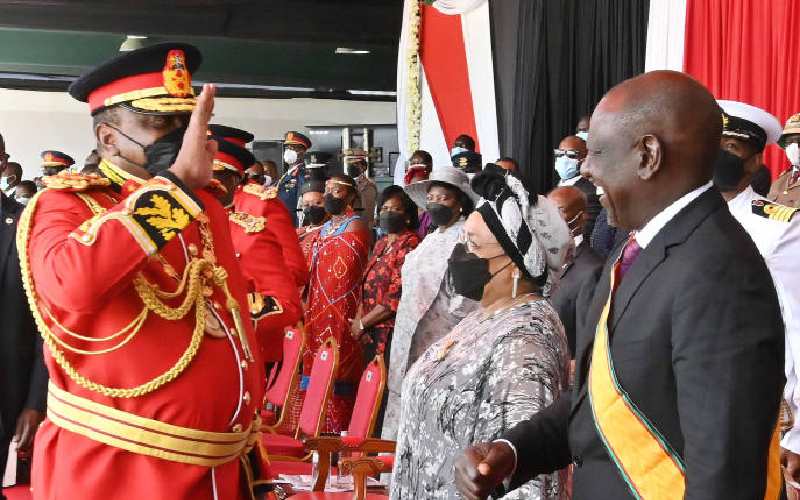 Irony of Jubilee break away party fighting from opposition trenches 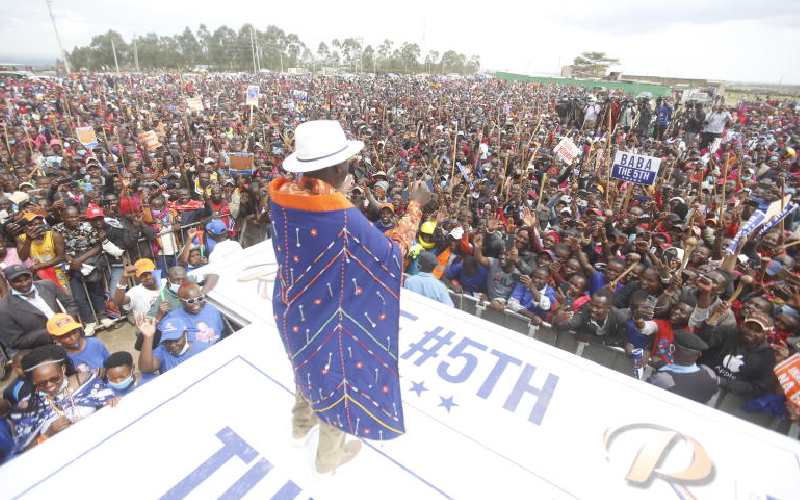 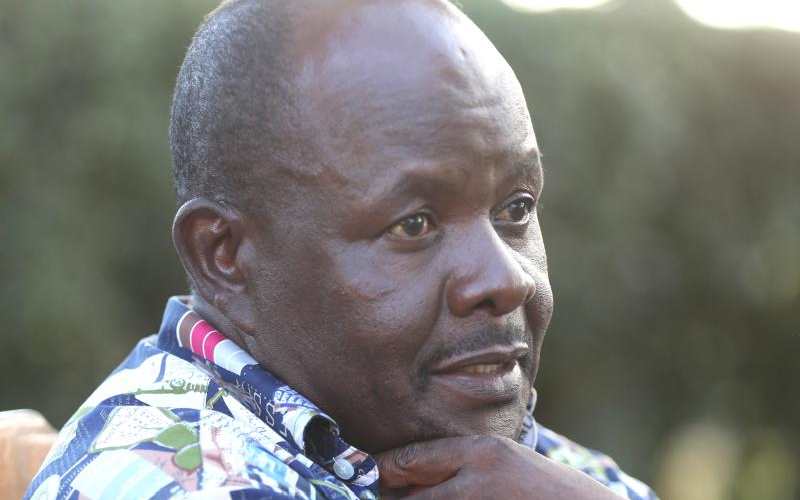