Police at Integrity Centre, Nairobi have used teargas to disperse a section of National Super Alliance (NASA) legislators who had gone to inquire about the arrest of Ruaraka MP TJ Kajwang.

Kajwang had earlier in the day been arrested by flying squad officers at Milimani Law Courts over what police sources claimed was his role in the ‘swearing-in’ of Raila Odinga as the People’s President on January 30.

“"I have just been arrested by eight Fly Squad policemen. If my arrest and prosecution will be the ultimate price I must pay for my role in Swearing of the People's President, so be it. That will be a small price to pay compared to what Raila Amolo Odinga has paid all his life for political justice in this country," TJ Kajwang said moments after his arrest.

Interior Cabinet Secretary Fred Matiang’i in an address to journalists maintained that the government had commenced a probe into the now controversial ceremony.

“What was witnessed yesterday was a well-choreographed attempt to subvert or overthrow the legally constituted government of the Republic of Kenya,” said Matiang’i.

He further added that the investigations will stretch to the opposition leaders, organisers and facilitators of the event.

“The government is committed to the rule of law, will not accept subversion and we will act decisively. We will arrest those we need to and take them before a magistrate without question,” he maintained. 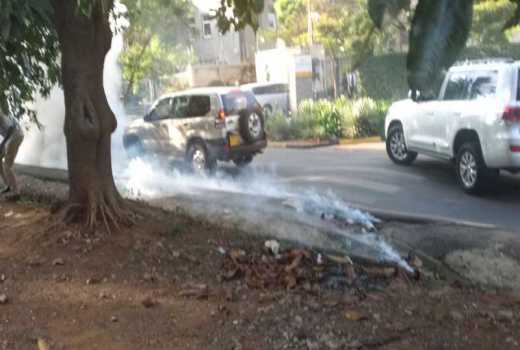 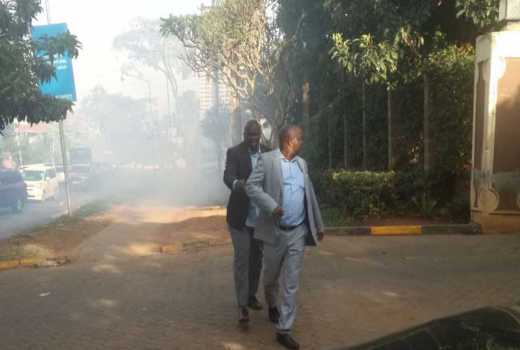 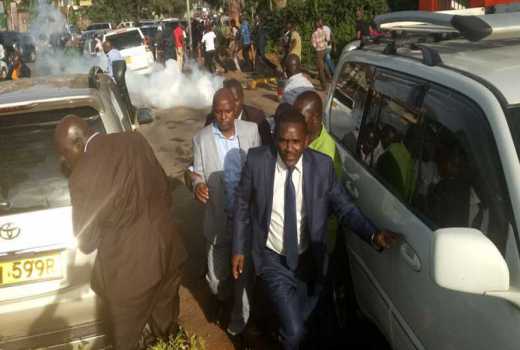