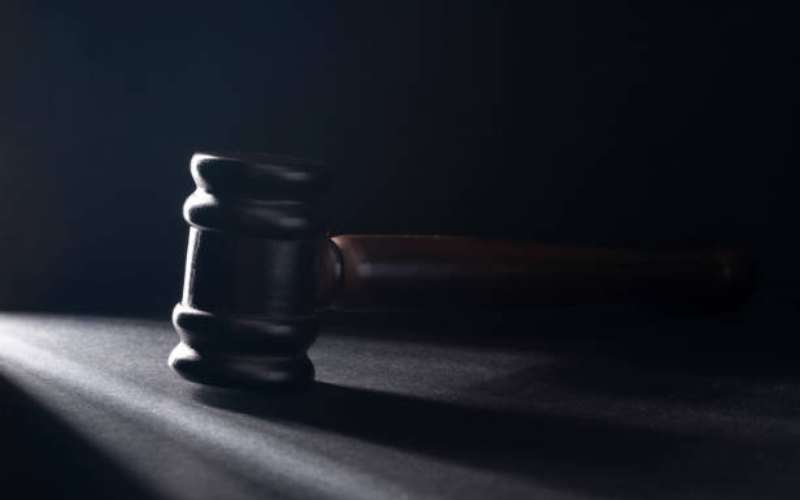 Disobedience of court orders is on the rise in Kenya, signalling a trend that puts the rule of law and the dignity of courts under threat.

Worse, senior public officials are top on the list of people disregarding court orders at will.

The public officials have become the law. Unfortunately, what we have now are both ordinary mortals and persons in authority treating court orders with unbridled contempt and blatant impunity.

There has been an increasing trend by senior government officials to behave as if they are in competition with the courts, especially in matters where their decisions have been questioned.

Court orders have the impelling force of the rule of law and foundational constitutional values that governments must respect in order to preserve the ever fragile fabric of constitutional democracy.

Why should we obey court orders?

When courts issue orders, they do so not as suggestions or pleas to the persons at whom they are directed. Court orders are ex cathedra, compulsive, peremptory and expressly binding.

It is not for any party; be s/he high or low, weak or mighty or of whatever standing in society to decide whether or not to obey court orders or choose which ones to obey and which to ignore or even to negotiate the manner of his or her compliance.

The rule of law is the bedrock of a democratic society. It is the only basis upon which individuals, private corporations, public bodies and the executive can order their lives and activities.

Flagrant disobedience of court orders, if allowed go on unchecked, will result in the of erosion of judicial authority.

It is the supremacy of the law and the ultimate administration of justice that is under challenge when contempt of court is committed. This is so because a party who obtains an order from court must be certain that the order will be obeyed by those to whom it is directed.

As such, the obedience of a court order is fundamental to the administration of justice and rule of law. A court order once issued binds all and sundry - the mighty and the lowly - equally without exception.

An order is meant to be obeyed and not otherwise.

The dignity and authority of the court must be protected. That is why those who flagrantly disobey them must be punished, lest they lead us all to a state of anarchy.

When public officials disobey court orders, they question the authority of the courts. Failure to punish them will be encouraging such violations.

The courts do not, and ought not to be seen to make orders in vain; otherwise they will be exposed to ridicule, and no agency of the constitutional order would then be left in place to serve as a guarantee for legality, and for the rights of all people.

The courts should not be reduced to futile institutions that spew forth orders in vain. They should not be left ‘baby-sitting’ orders while those to whom the orders are directed carry on with their business unperturbed.

The object of contempt proceedings is to impose a penalty that will vindicate the court’s honour, consequent upon the disregard of its previous order, as well as to compel performance in accordance with the previous order.

It is the duty of the court to uphold its own dignity and see that its authority is respected by the practitioners before the court.

The duty to obey court orders is the stanchion around which a state founded on the supremacy of the Constitution and the rule of law is built.

Mr Bashir is an advocate of the High Court

What is the state of the nation ‘kwa ground’ on high costs of living, general insecurity, police brutality and daily bribery?

The numbers, the stories, the facts are all a call to governments to prioritise prevention and response services for women who experienced violence.