According to UN Women, 243 million women and girls aged 15-49 experienced sexual or physical violence by an intimate partner before the pandemic. Moreover, in times of crisis, women, and girls bear the brunt of the violence.

In the past year, sexual and gender-based violence cases have been on the rise, female genital mutilation and child marriage, and currently, the glaring teenage pregnancy menace. Due to the movement restrictions, being isolated with abusers, and constrained household finances have seen violence against women intensify across the country.

Additionally, increased use of technology for professional, educational and social interactions has shifted violence against women from physical to technology-assisted violence (TECHVAW).

As we continue to grapple with the effects of violence on women and girls aggravated by the ongoing pandemic, it is vital to put deliberate measures to address the recurrent patterns of violence against women. Emerging data indicate that Kenya often sees a surge in Electoral Related Sexual Violence (ERSV) during the election period.

When tensions run high, increased conflicts within the family and community escalate to abuse. ERSV is often targeted at women to dissuade them from vying for public office, compelling them to take certain decisions or influence voting outcomes of elections, including preventing them from conducting their civic duty.

In 2017, the Kenya National Commission on Human Rights reported that 201 Kenyans, primarily women and girls from across eleven counties, were subjected to rape and other forms of sexual violence, further indicating that the actual figure could have been higher due to under-reporting.

Survivors of sexual and gender-based violence often live in fear of their abusers and the social repercussions from society. The stigma presents a barrier in seeking justice and medical support to avoid being ostracised from society.

A study conducted by Akili Dada on the Prevalence of Gender-Based Violence (GBV) in selected universities revealed that for every 10 students that had faced violence, only two formally reported, four told a friend or relative, and three took no action.

Furthermore, only about half of the students knew the procedures for reporting GBV or services provided by the universities to support survivors. Lack of confidence in law-enforcement institutions discourages survivors from seeking redress and, in turn, perpetuates a culture of impunity where violence goes unpunished.

We can all work to create environments where survivors feel empowered to come forward, knowing they will be believed, protected and not blamed.

To realise Kenya’s Generation Equality Forum Action Coalition Commitments to end violence against women by 2026, we must prioritise and direct resources to address the root causes and mitigate the risk factors of all forms of violence.

Providing survivors with rescue shelters and safe spaces to report abuse, including awareness campaigns targeting both men and women to address the causes of violence and provide access to information on the availability of protection mechanisms and services, is at the heart of prevention.

With increased digital interactions and the election year round the corner, State and non-State actors should put in place measures to deter ERSV, TECHVAW and build women and girls’ resilience both online and within communities.

Gender-based violence has adverse effects on the social, mental and physical health and well-being of survivors. Women and girls deserve to enjoy their basic fundamental rights to live in a world free from all forms of violence.

The writer, Peggy Nyahera, is the Communications lead at Akili Dada.

A British firm has acquired a majority stake in diaspora-backed Choice Microfinance Bank that has been in losses since 2015.

Prostitution was a vice of colonial concern. Europeans feared what they termed as black peril or mixing blood with Africans. 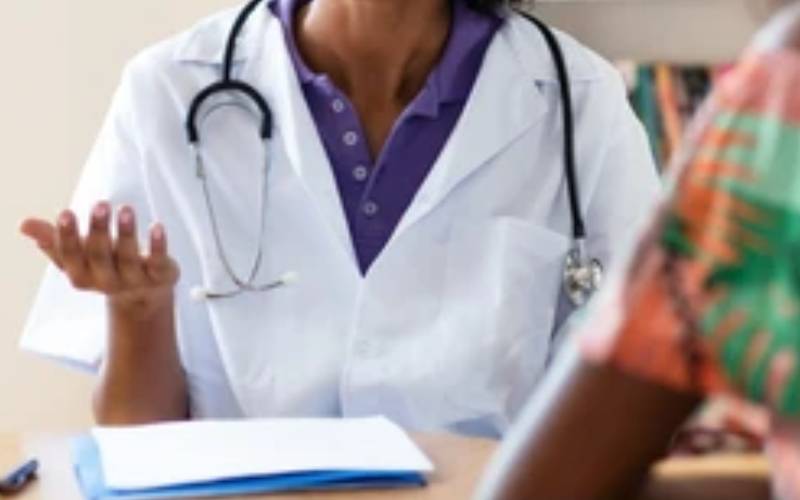 Customer care service in most health institutions is pathetic 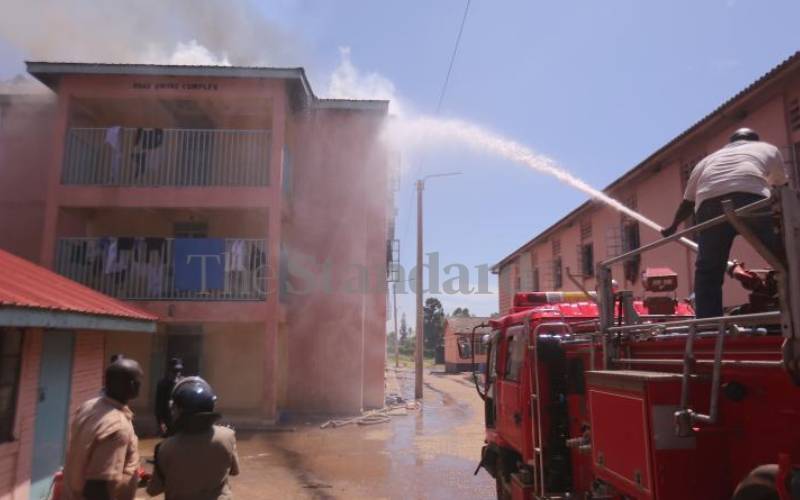