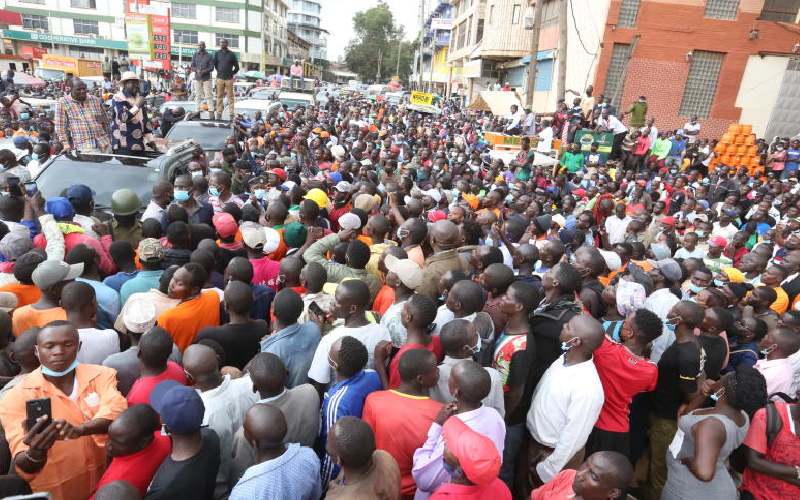 It’s not enough to note that the motor of Kenyan polity is rooted in ‘politics of memory’, it’s equally important to mention that this system has produced a corrupt, hypocritical small-coalition regime that largely serves the interests of the few at the expense of majority.

When God was giving Arabs oil and South Africans grapes, he gave us a soft heart that readily forgives and a short memory that easily forgets.

As we edge closer to the 2022 General Election, we have started to see politicians playing to the gallery, looking for the odd in the ordinary and traversing the country – with impunity considering there’s a ban on political gatherings, thanks to Covid-19 – in search of the call of the people.

How does ‘politics of memory’ work in Kenya? some would ask. A quick one: populist politics thrive on public likability, which is sustained by tokenism. Tokenism creates what we call problem of the gift.

Generosity is an inherent part of humanity. Four-star French philosopher Friedrich Nietzsche talked about the necessity of gifting while emphasising that there’s no such thing as a free lunch.

When politics is involved in this saintly virtue, it becomes a different thing. It loses its presiding logic. He who feeds you, as Thomas Sankara used to say, controls you. And if they control you, you’re a slave.

Kenyan politicians, like their peers world over, are opportunists who thrive on the art of giving. The twist in it is that they give what actually belongs to the people.

But ours is not just ordinary benevolence. What we are seeing in Kenya is a type of charity replete with paucity of morals. By bottling responsibility, this polity creates a sense of crisis in the minds of pliable citizenry hence an optimum environment in which benevolence flourishes

Kenya is easily a bourgeoisie society. Like in every bourgeois society, as Marx and Engels note in Communist Manifesto, the past still dominate the present.

The precedence and dominance that we have accorded the wealthy minority is responsible for the two-faced benevolence that is slowly but steadily entrenching itself in our country.

We can do ourselves a favour by pursuing an alternative political future that represents social equity, political morality and economic soundness.

Working from home has somehow abolished the traditional ways of measuring productivity as time clocked might not translate to quality or quantity. 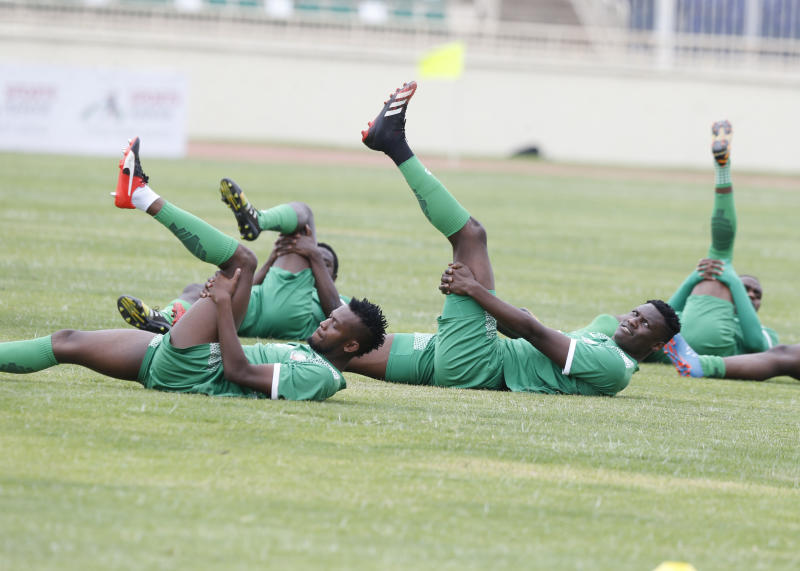 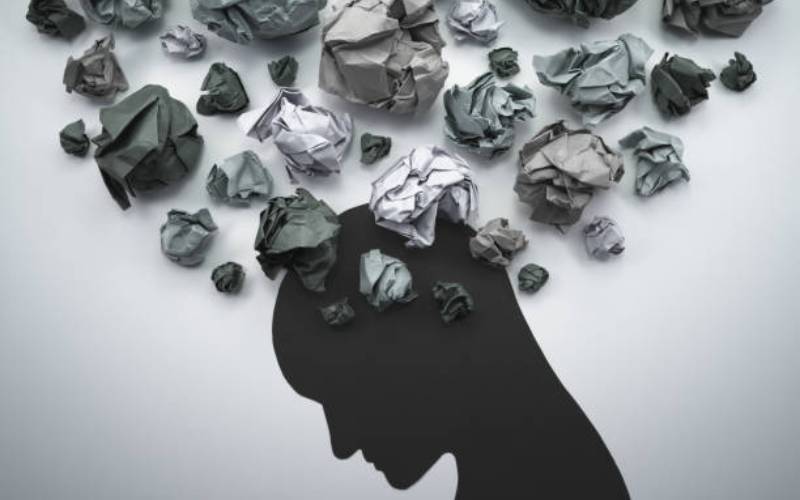 By Jacinta Njihia | 6 hours ago

By Wathiha John | 22 hours ago