New rules will boost campaign against drug abuse in schools 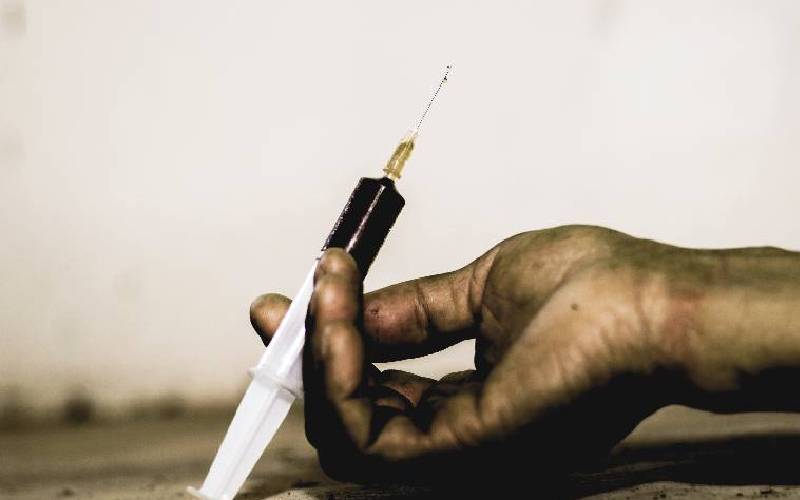 Time and again, task forces have been formed to investigate waves of school unrest and most have pointed fingers at substance use as a major trigger. While school administrators cannot be said to be unaware of the effects of drug abuse on character formation, it is important to point out that there is need to approach the issue differently.

Traditionally, students either using or found in possession of substances of abuse have been expelled or suspended from learning institutions but over time this strategy has proved ineffective. In fact, this has only aggravated the problem by transferring delinquency to the community.

The good news is that the government, through the Ministry of Education and the National Authority for the Campaign Against Alcohol and Drug Abuse (Nacada), has developed guidelines for alcohol and substance use prevention and management in basic education institutions.

A survey on the status of drugs and substance abuse commissioned in June 2018 which covered 3,307 pupils from 177 primary schools from class five to eight in 25 counties revealed various issues. One was that the average age of onset of at least one drug or substance of abuse is 11 years. Additionally, the survey exposed tobacco, prescription drugs and alcohol in that order as the most widely available drugs among the pupils.

Probed about the common periods when drugs are mostly abused, 30 per cent of the pupils cited school holidays, 22 per cent said they access them on their way home from school, 21 per cent during weekends at school and 20 per cent during inter-school competitions. These facts are startling, just as they are a pointer to the realities that learning institutions are grappling with.

Other surveys by Nacada have also established that majority of schools did not have comprehensive policy on alcohol and substance use and as such their approach was largely to organise sporadic one-off information-focused sensitisation. Additionally, schools manage drug incidents by suspension or other exclusion of students, summoning parents or referring the students to guidance and counselling.

Teachers also resort to lecturing the whole school especially when there are cases of substance use. Others increase students’ knowledge on drugs by providing facts about them, which may simply make them more informed consumers. They also employ scare tactics by using frightening examples and personal stories that exaggerate and misrepresent the dangers of substance use that contradict students’ own experiences and those of their peers.

The guidelines will be used by basic education institutions and will apply within the school premises and during school events. They seek to address alcohol, tobacco, inhalants and any other chemical substances that when consumed alters the functioning of the normal behaviour of the user.

They address various thematic areas such as supply reduction whose goal is to eliminate access and availability of alcohol and substances in learning institutions. They also touch on preventive education which is provided in the broader context of a health education programme and delivered in the context of a supportive whole school environment targeting teachers, non-teaching staff, parents and learners.

Finally, the guidelines detail recommended procedures in managing incidents involving alcohol, tobacco and drug use in these institutions which includes counselling, treatment and support.

Micah Cheserem: The novice CBK boss many loved to hate

When then 42-year-old Micah Cheserem took over from Eric Kotut as the Governor of scandal-hit Central Bank of Kenya (CBK) in 1993, there were murmurs. 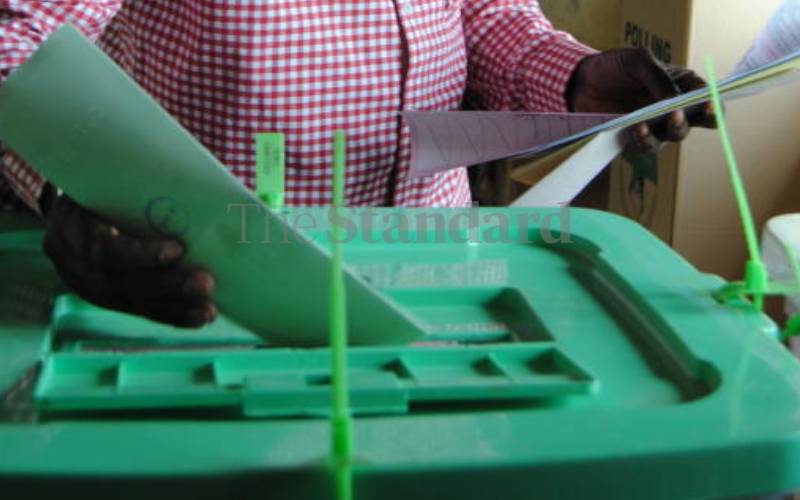 By Koki Muli Grignon | 22 minutes ago

By Gerald Lepariyo | 19 hours ago

By Billow Khalid | 20 hours ago

Let devolution deliver what it was meant to
;
Feedback