Why BBI failure would be a blessing in disguise for Raila

After an intriguing four days laden with legalese where young lawyers embodied a generation that must, out of relative obscurity, discover its mission, fulfill it, or betray it; and the old demonstrated that their feet are guided by the lamp of experience (and interests) - the BBI appeal submissions have come to an end.

Now proponents and critics have to wait until August 20, for the Court of Appeal to deliver its verdict on the Building Bridges Initiative. The appeal came after a High Court ruling that shocked and thrilled in equal measure.

For staunch backers of the initiative, this date casts a penumbra on the hopes of a referendum in good time before next year’s General Election. For they are staring at strict timelines to beat, and grueling campaign to convince ordinary Kenyans on the need to change the 2010 Constitution.

Political shrinks say BBI is a do or die affair for ODM leader Raila Odinga. Others see the former Prime Minister’s political tidings tied to the plebiscite. A failure would mean a spear to the Enigma. Their argument is simple, that for President Kenyatta and his ‘brother’ Raila, the dim prospects of the Bill process could upend any succession plans they have hatched.

The projections from pundits have always pointed at Uhuru backing Raila for the presidency next year against president's principal assistant turned political nemesis DP William Ruto. The BBI agenda could’ve been an important calculus in that matrix given one of its proposals was to expand the Executive to include a PM and two deputies.

How? Safari rally and nudes might have a way of bringing Kenyans together but when it comes to voting they retreat to their ethnic and regional enclaves. Pwani leaders are angling for a regional political party through which to negotiate for positions. In Western, the same old rhetorical cries for unity still ring true and Mt Kenya has often reiterated that their numbers are their bargaining chip. Dangle the offices as carrots and it offers you the wherewithal to bring on board a broader ethnic coalition.

Raila has demonstrated over the decades that he is saddled with the most fearful of responsibilities, the common good for the ordinary man. It is safe to say his call for Reggae was birthed from a deep belief in the future of this nation and not salient need for power.

Because a keen dissect on facts reveal that BBI’s failure would do Raila more good than if it passed. Last week, he made it clear that his candidature in 2022 is a possibility. The passage of BBI at the referendum will mean palliating the powers of the President. The President under the BBI proposal is going to share power with the Prime Minister and two deputies.

Raila’s presidency was going to be at the behest of a Parliament where Mount Kenya calls the shorts, if they are awarded the extra 70 constituencies. Consequently, he would be captive of their whims, serving their agenda as opposed to his own or what’s good for the country.

The failure of BBI would give Raila an opportunity to earn the support of President Uhuru Kenyatta without conditions just like he has supported the President without any demands. The crux of this article is to dispense any fear or sense of disillusionment from Raila’s support bastion over the outcome of the BBI. He will have an opportunity to prove that he is the Father of Devolution by increasing the allocation to the counties without being forced to by a clause in the law.

He will run a lean government and without the shadow of Uhuru Kenyatta looming large in his administration. This is so because I believe with an expanded Executive the president might have a say on who becomes PM. It will another “Nusu Mkate” government.

The BBI debate has provided naysayers with the weapon to usurp Raila’s good and magnify his perceived failures most of which are just Jubilee’s faux pas he has nothing to do with. But I strongly believe that his stand on BBI were not for personal benefit - for there comes a time when one must take a position that is neither safe, nor popular, but he must take it because conscience tells him it is right - Martin Luther King Jnr.

How ‘emondo’ eating culture came about

Among the Luhya, erudite elders deliberated and decreed that children and women should not eat chicken. 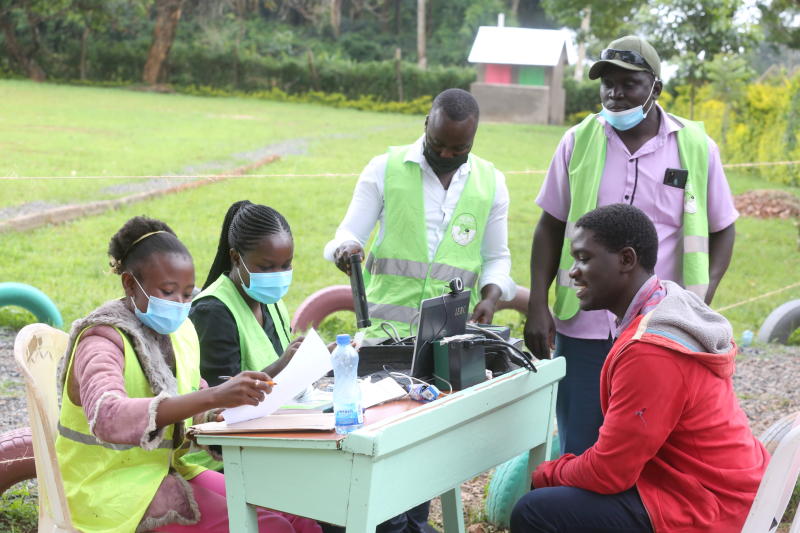 By Valentine Ndimu | 3 hours ago

Address voter apathy among the youth 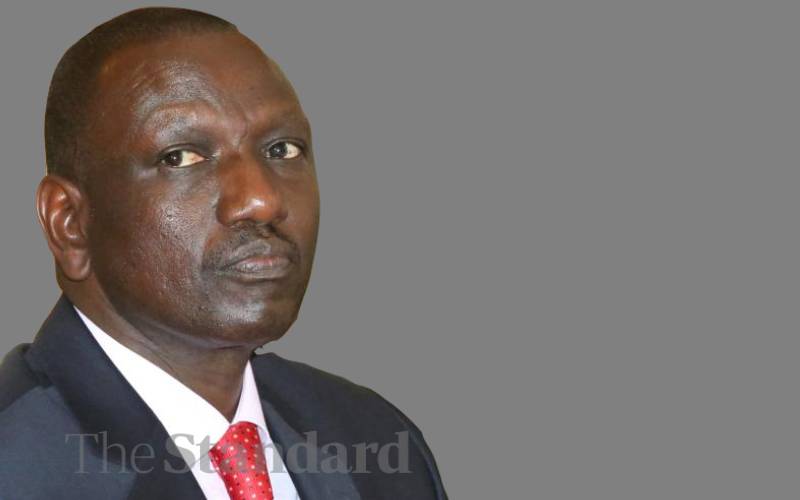 By Godfrey Ombogo | 1 day ago

By Dr Dennis Rangi | 1 day ago